Home » Commission warns of an excessive doctor but lack of nurses 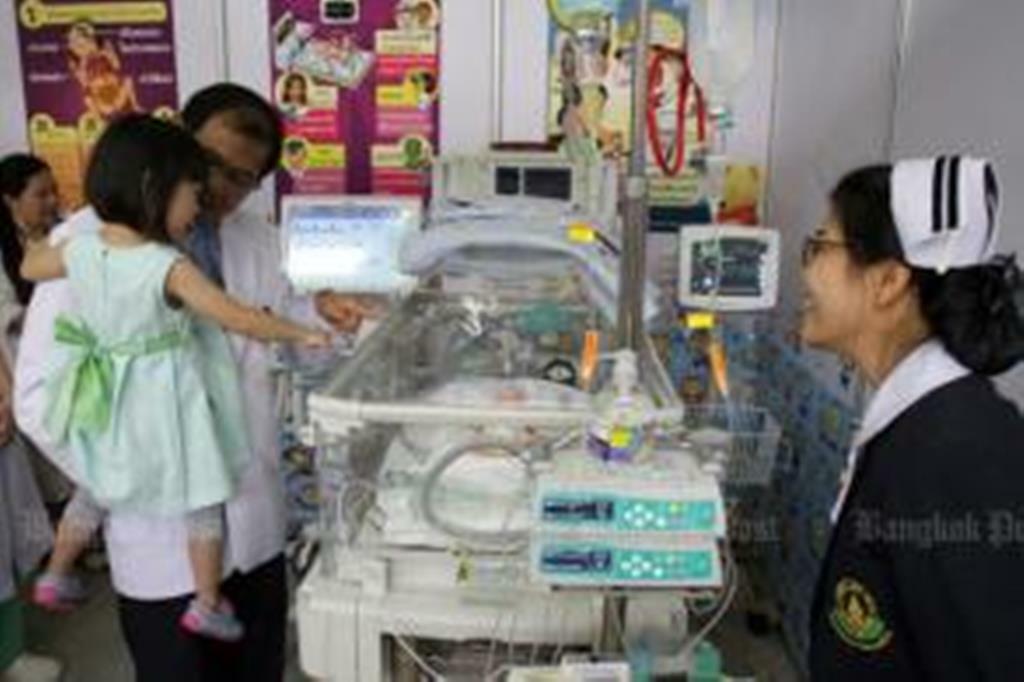 Commission warns of an excessive doctor but lack of nurses

Thailand is expected to face a staffing problem in the public health sector in the next decade, according to research funded by the National Health Commission (NHC).

It found the public health sector will have a severe shortage of nurses and pharmacists, but an oversupply of doctors. According to Thinakorn Noree, a senior researcher at the Ministry of Public Health involved in the research, Thailand will have an excessive supply of public health graduates. Currently, 10,000 students graduate in public health annually with 90 universities offering medical health education programmes nationwide. “I think we are producing too many public health graduates. We need to limit the number of students in this field or adjust the curriculum to be more relevant for our aging population. If we do nothing, many of them will be unemployed,” he said.

Dr. Thinakorn said the ratio of doctors to the general population will balance out over the next decade. The country has 50,000 doctors and can produce 3,200 new doctors a year. Meanwhile, Thailand’s population will remain at 65 million over the next decade after which it is expected to decline. “With this pace of change, we will have doctors in abundance by the next decade,” he said. However, Dr. Thinakorn said there are concerns regarding the production of pharmacists and nurses. Even though Thailand can now produce 11,000 nurses and 1,700-2,000 pharmacists a year, he believes Thailand will still have a shortage of these professions over the next decade. “Most nurses stop working at the age of 45 because they are also mothers and wives who have to look after their children and families, while many pharmaceutical science students these days switch to working in other fields after they graduate. We need to fix this problem,” he said.

Dr. Thinakorn suggested that more incentives should be introduced to attract nurses to work until the age of 60 and lure more students to study pharmaceutical science. The finding is a wake-up call for the Ministry of Health and people in the field. The healthcare sector has become a lucrative business, and universities have rolled out medical programmes to meet rising demand for students who wish to work as doctors or in some other capacity in this sector. “We need to plan well because certain areas of the country don’t have enough healthcare workers while others have more than they need. Mismanagement of human resources in the sector can lead to an imbalance,” Narong Pipatanasai, deputy prime minister and also president of the National Health Commission said yesterday at the 4th annual national health professional education reform forum.

He urged education providers to reconsider their courses. “The country cannot just keep increasing production of healthcare personnel blindly because when the age structure of the population changes, their demand for healthcare services will change as well. He said the public health sector should put more emphasis on grooming general medicine doctors and public health staff at community-level hospitals because they can reduce the problem of overcrowding at large hospitals in big cities. Source: Bangkok Post 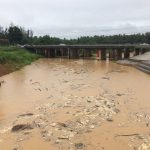