Home » Come on mate, get a room! CCTV catches pervert having sex with motorbike 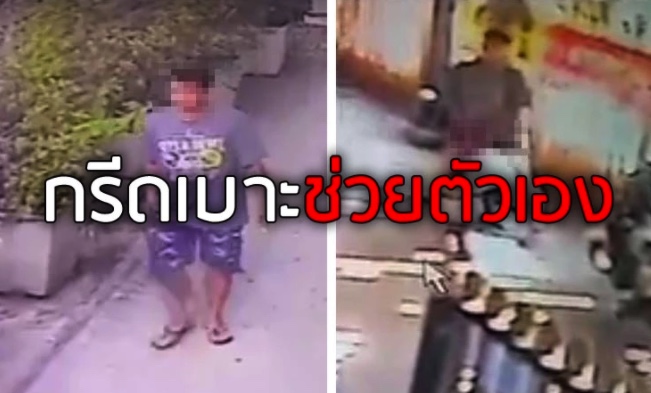 CCTV from near a university in Chonburi catches a man making a slit in a motorbike seat then getting out his “John Thomas” to have sex with the vehicle.

The five minute clip first shows him touring the bike park of the student quarters. He caresses several bikes then finds one he fancies.

He makes a slit like a vaginal opening in the front of the seat then gets out his member to mount it by facing backwards towards the rear of the bike, Manager Online reported.

Then, in the middle of his urgent coupling and much to the amusement of several giggling women who are reviewing the footage, he lights a cigarette.

After having his way with the vehicle for about two minutes he appears to be disturbed, does up his zipper and leaves the scene.

Apparently Monday morning’s incident is the second time he has felt the need to enjoy a “ride on a motorcycle”.

He did it before on February 27th and some pictures of the slits he made in two bikes were posted on Facebook along with a suggestion that it took place in Soi Seaside.

The footage from CCTV was on the page of Piyarat Manomaihatatip and was reported by Manager. 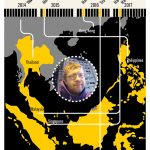 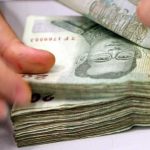 Thai Baht tipped to stay weak against US Dollar