Home » Cocaine and cannabis in Army’s ‘biggest ever bust’ 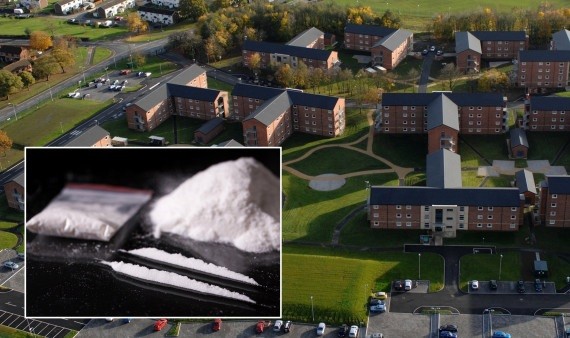 Nineteen soldiers from a single regiment are facing the sack after failing a drugs test in what is believed to be the Army’s biggest scandal of its kind.

They took cocaine and cannabis at home and at their barracks in North Yorkshire, it is reported.

Bosses are said to be ‘fuming’ at the result.

The Sun reported that a Lance Corporal was among 19 from 1st Battalion the Yorkshire Regiment based at Alma Lines in Catterick Garrison to fail the test, though the majority were Private rank soldiers.

They said it was thought to be the Army’s biggest ever drugs bust.

A source told the paper: ‘This is off the scale, it has sent shockwaves through the Army.

‘Nineteen in one round of testing is a large number and raises very serious questions.

‘Before lockdown, the regiment were being tested every few weeks but this latest round was the first for quite a long time.

‘These are individual cases as well, it wasn’t one wild night out.’

The British Army website warns that it ‘takes a zero-tolerance approach to substance misuse’.

It adds: ‘Drugs affect the fitness and reliability of service people and have a corrosive effect on operational effectiveness.

‘Fail a drugs test, and you can expect to be discharged from the service.’

A spokesperson for the Army said: ‘A number of soldiers from 1 YORKS recently failed a compulsory drugs test.

‘The Army does not tolerate drug abuse within its ranks as it is incompatible with military service and operational effectiveness.

‘Army personnel caught taking drugs can expect to be discharged.’

Last year, the Guardian reported that there had been an increase in the number of soldiers sacked over drugs misuse after compulsory urine tests.

Data released under Freedom of Information laws revealed that about 660 soldiers and reservists were discharged in 2019 for this reason.

The most common drug detected was ‘overwhelmingly’ cocaine, followed by cannabis and ecstasy.

Before the pandemic there were around 80,000 random tests each year, with some people having multiple tests in a year and others none at all.

There are understood to have been fewer tests during the pandemic 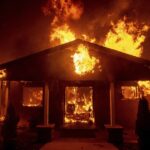 High addict burns down his home 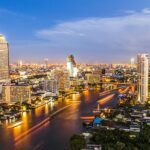