Home » Clots higher with covid than after vaccine, study says 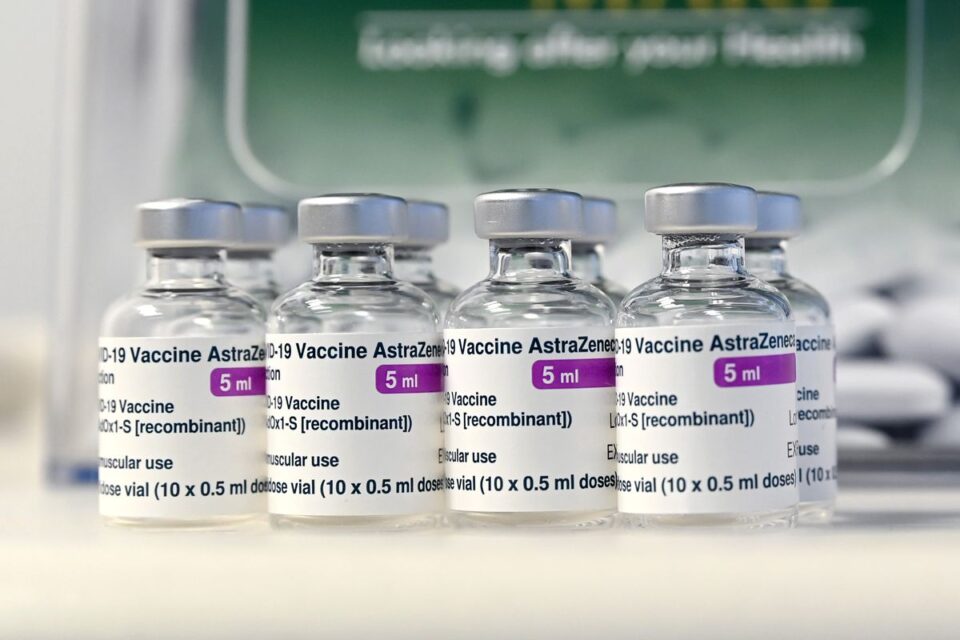 Covid patients saw a clot risk of 39 in a million.

That compared with four in a million in mRNA vaccines like those developed by Pfizer and BioNTech or Moderna, and five in a million people after AstraZeneca’s vaccine.

Though the analyses for the three vaccines are based on different data sets, making comparisons difficult, the study suggests that the risk of a clot among those with the disease is about eight to 10 times higher than after vaccination.

“All the evidence we have is that risks of covid are so much greater than whatever the risks of the vaccines might be,” Paul Harrison, professor of psychiatry at Oxford and one of the study’s authors, said in a briefing.

“And unfortunately you might think you’re not going to catch it, but I think everybody would agree there’s a risk of catching covid in the current climate.”

It was hard to compare the baseline risk of clotting in the general population without covid because incidence is rare and varies across age groups, the authors said in a press briefing.

Regulators in the U.K. and the European Union have placed restrictions on the use of the AstraZeneca vaccine, while shots of a separate inoculation from Johnson & Johnson have been placed on hold in much of the world, amid concern over an association with the rare clots.

The relative benefits of the AstraZeneca shot, compared with the risk of clots, decrease when doses are given to younger adults, according to an analysis by the U.K.’s Medicines and Healthcare Products Regulatory Agency.

The authors of the Oxford study counted the number of cerebral venous thrombosis cases diagnosed in the two weeks after Covid diagnosis and after the first dose of a vaccine.

The authors aren’t associated with the Oxford Vaccine Group, which helped develop the AstraZeneca vaccine. 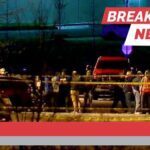 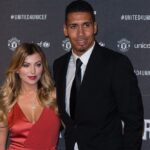