Home » Cleaning up after 50 Shades of Grey in Cineworld 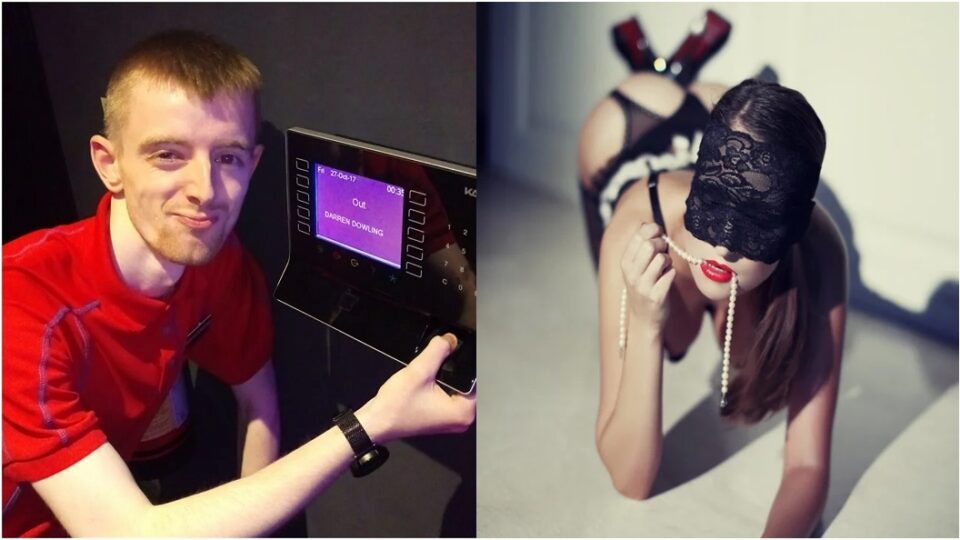 A FORMER Cineworld worker has revealed the disgusting duty he hated most during his time there.

While there’s a number of issues that employees could complain about, there was one surprising task that upset this disgruntled ex-colleague more than any other.

But he had no idea what was coming in the aftermath of raunchy movie 50 Shades of Grey.

Darren says: “We were going into clean the screen.

“It was a normal cleaning sesh and then we got to the back row and we found bananas.

“At the back where the seats meet, bananas had been left in the middle and they hadn’t been peeled.

“It was all women that had booked seats to sit there.

“We didn’t want to touch them. We got the litter picker to pick them up and put them in a plastic bag, double bagged them and took them straight to the rubbish downstairs.”

But Darren, who previously told how people can sneak three course meals into cinemas, reveals the bananas were just the tip of the iceberg.

When the lights go down, many folk seem to think that they won’t be caught getting up to no good.

But staff have night vision goggles and won’t hesitate to throw people out.

Darren adds: “If people think they are going up the back and not getting caught, they will.

“Somebody was giving oral pleasure in the back corner and there’s a camera in that room and they got spotted within a few minutes.

“The worst part was that it was a film for kids.

“There were kids just four or five rows in front and we had to tell the couple to get out.

“We found condom wrappers – and no condoms – and hundreds of other things in back rows that only staff will ever see.” 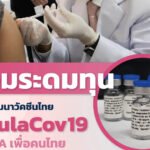 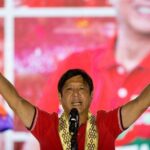