Home » CITY HALL TO DOUBLE FINES FOR MOTORCYCLISTS ON SIDEWALKS 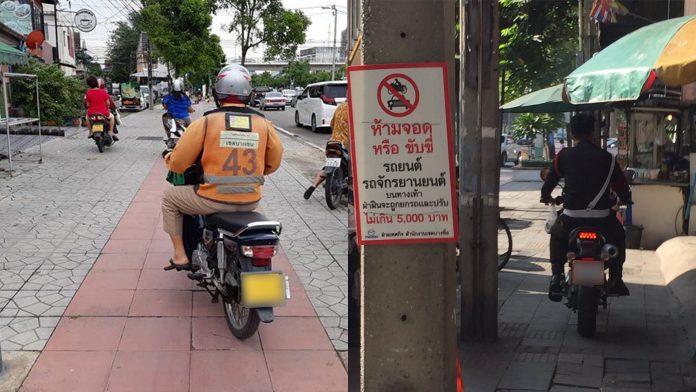 A hefty 11.1 million baht in fines was collected from individuals riding motorbikes on sidewalks, City Hall said on Tuesday.

In an effort to further discourage offenders, City Hall will increase the minimum fine for riding motorbikes on pavements from 1,000 baht to 2,000 baht starting August 1, announced Sakoltee Phattiyakul, deputy Bangkok Governor, after a meeting with city law compliance officers, or tessakit.

Repeat offenders will be punished with a maximum fine of 5,000 baht.

Sakoltee explained that the city is bent on finding a way to stop motorcyclists from riding on sidewalks, aftering having already increased the fine twice in 2018 to the current minimum of 1,000 baht.

“The new policy will be enforced from August 1 and we will listen to feedback about how appropriate the tougher fine is,” Sakoltee said.

Sakoltee revealed that City Hall busted 20,659 motorcyclists over a one year period starting July 9, 2018. Over 11.1 million baht was collected in fines from 14,678 offenders, with the remaining offenders representing individuals let off with a warning or still in the process of prosecution.

City Hall has also developed a crowd-sourcing initiative to help officers track repeat offenders. Vigilante citizens can upload photos and details of motorcyclists on sidewalks to an official website. Once the case has been closed, a bounty – half of the fine – will be given to the informant.

The policy is enforced by city law compliance officers and the police under the City Cleanliness and Orderliness Act.

In May, a food delivery man was caught on camera being hit by a motorcycle-riding on the sidewalk. 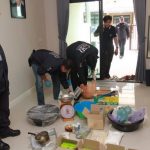 FAKE GOODS, HEALTH PRODUCTS FROM THAILAND NOW A CLICK AWAY 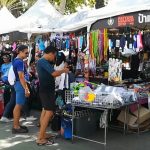