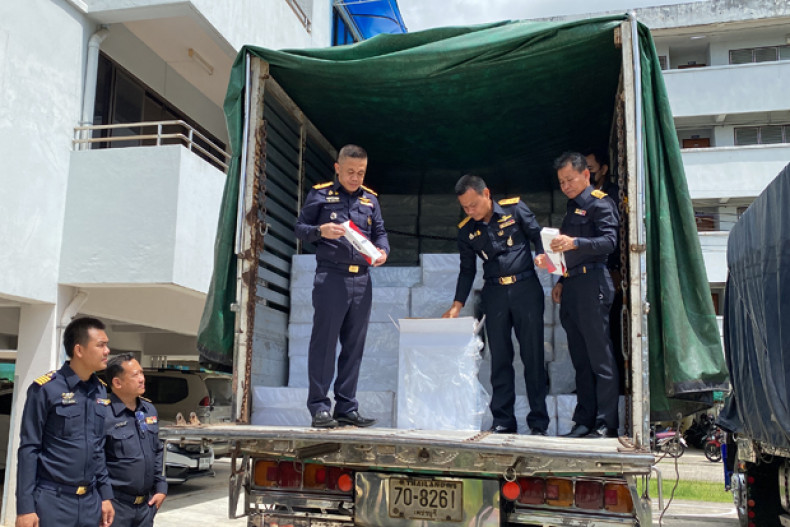 Excise officials raided a warehouse in Tak Bai district of this southern border province on Saturday and seized a large quantity of untaxed cigarettes worth about 7 million baht.

Panupong Sriket, director of the Excise Office Region 9, said at a press conference on Sunday that the raid on the warehouse was jointly conducted by excise and customs officials with support from police investigators from the Central Investigation Bureau following a tip that foreign cigarettes had been smuggled from abroad and stored there.

The authorities seized in the raid 351,500 packets of over 7 million cigarettes worth about 7 million baht.

An investigation was underway to track down those involved in the smuggling.

Those found guilty of involvement would be liable to a fine of about 331 million baht and about 22 million baht in unpaid taxes. 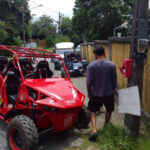 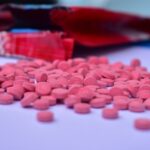