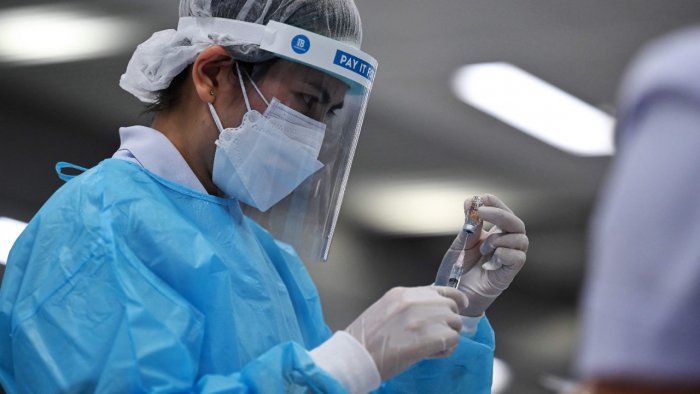 Human trials of the Covid-19 vaccine developed by Chulalongkorn University began on Monday, with 72 volunteers receiving shots under the supervision of doctors, nurses and researchers

ChulaCov19 is an mRNA vaccine developed domestically in collaboration with the University of Pennsylvania’s Professor Drew Weissman, the world-renowned scientist who invented the technology, said Chula Professor Kiat Ruxrungtham.

The vaccine is made from parts of the coronavirus’s genetic material, not the whole virus.

The body uses this tiny piece of genetic material to build a spike protein, which stimulates the immune system to fight the virus in case of infection.

After triggering the body to make proteins, the mRNA vaccine is destroyed and passes out of the body in a few days, Kiat said.

The second phase of human trials will involve 150-300 volunteers, who will receive the jab around August to measure their immune response to ChulaCov19.

The tests on humans come after successful trials in monkeys and rats.

The vaccinated rats showed strong immune responses that prevented infection and reduced virus levels in the nose and lungs by at least 10 million times.

When tested for toxicity, the vaccine was found to be safe.

Another plus point is that ChulaCov19 can be stored in refrigerators at temperatures of 2-8C for up to three months and room temperature (25C) for 2 weeks.

This makes it easier to store than other mRNA vaccine brands. 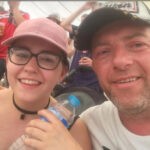 Dad ‘murdered daughter, 17, after she accused him of sex abuse 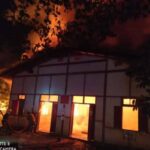