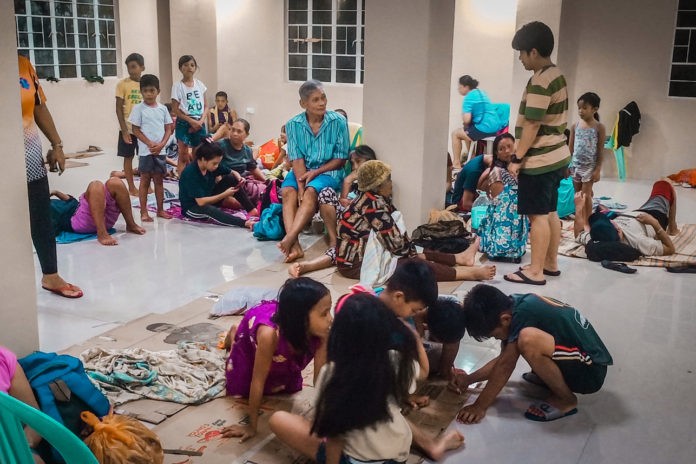 A powerful typhoon tore through popular tourist areas and remote villages in the central Philippines on Christmas, leaving at least 20 people dead and forcing thousands to flee their homes, according to reports.

One disaster response officer described the ravaged coastal town of Batad in Iloilo province as a “ghost town.”

“You can’t see anybody because there was a total blackout, you can’t hear anything. The town looked like a ghost town,” said Cindy Ferrer of the regional Office of the Civil Defense.

The storm weakened slightly Thursday as it blew into the South China Sea with sustained winds of 74 mph and gusts of 93 mph after lashing island after island on Christmas, the weather agency said.

Most of the 20 deaths in the Visayas, the central third of the Philippines, were due to drowning, falling trees and accidental electrocution, officials said.

Phanfone also struck Boracay, Coron and other holiday destinations that are popular for their white-sand beaches.

Mobile phone and internet access on Boracay was cut at the height of the storm and the networks remained down Thursday.

Pablito said ferry services between Boracay and Aklan were still not operating on Thursday, even though the storm had passed.

“We have no news from coast guard if ships were allowed to sail. Since the 24th… all those going to the island and coming from the island weren’t able to cross,” he said.

One of the victims, Carlos Yu Beltran, 70, drowned when his house was swept away in a storm surge in Balangkayan town on Samar, CNN reported, citing the government’s Philippine Information Agency.

“Let’s hope and pray that they are safe,” Eastern Samar Governor Ben Evardone said in a statement.

About 2,350 people have been affected by the typhoon and 1,654 were taking refuge in evacuation centers, according to the Philippine national disaster management agency, NDRRMC.

A total of 58,400 people were evacuated ahead of the typhoon, the agency said. 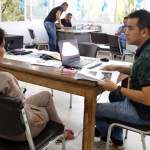 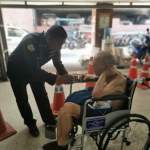