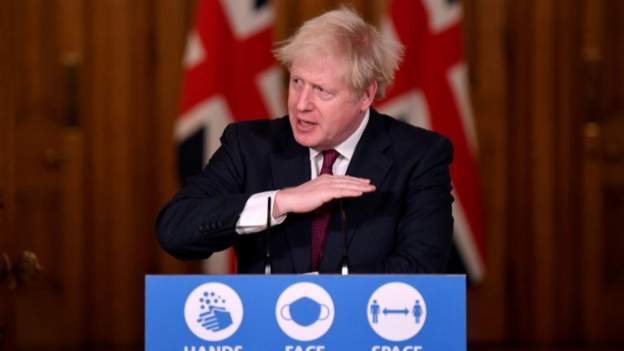 We cannot continue with Christmas as planned,” Boris Johnson says.

People should not travel into a tier four area, though support bubbles remain unaffected as do the exemptions for separated parents and their children.

For those in tiers one, two and three, rules allowing up to three households to meet will now be limited to Christmas Day only.

Christmas bubbles for those in tiers one to three will not be able include anyone in tier four.

In tier four, people should not mix with anyone outside their own household, apart from support bubbles.

Why must people shielding continue to go to work?

Questions from the public now and Laura from Worthing asks why people who are shielding are still expected to work in tier three.

Boris Johnson says those who are vulnerable “should of course take every step to protect themselves”, adding: “I hope very much that you’re not being asked to work if you’re shielding.”

Prof Whitty says shielding is being reviewed, but the model was changed from the first wave as it also had unintentional harmful consequences.

He says experts are looking to get “the optimal balance between isolating people too much and isolating them enough from the virus”.

Mike from Cheshire asks whether the number of people who can have the vaccine can be added to the daily figures.

Mr Johnson says 350,000 people have so far had the first dose of the vaccines and says people will be kept “regularly updated”.

The BBC’s Laura Kuenssberg asks why the prime minister has changed his plans – just three days after saying it would be “inhuman” to “cancel Christmas”.

The PM replies that “we bitterly regret” the situation, but “when the facts change, you have to change your approach”.

The speed of transmission of the new variant, he says, is not possible to ignore.

“When the virus changes its method of attack, we have to change our method of defence,” the PM says.

The government’s view on what is necessary over Christmas has changed considerably over the last 72 hours.

After emergency talks last night and this morning, minsters have concluded they need to introduce significant extra restrictions very quickly.

Boris Johnson has just announced measures will have a considerable impact on the festive period across England.

Tier four was something many ministers resisted. But the data has clearly changed minds.

The final question is from Anna Mikhailova from the Mail on Sunday, who asks how the prime minister expects people to follow the rules when they keep changing.

Boris Johnson says: “What has changed is the velocity of the transmission, our understanding of how fast this disease is transmitted and the susceptibility of people to getting it.”

He says the government will do everything it can to look after jobs, businesses and livelihoods.

“This is a race and we still are doing our absolute level best to protect the public whilst we know that the vaccine is arriving,” he says.

“I’m very, very confident… that we’ll get that vaccine into a significant proportion of the population by the spring and that things will be radically different for our country by Easter.”

And that marks the end of the press conference 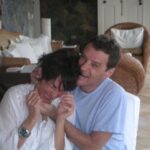 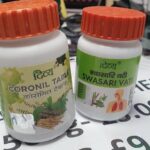