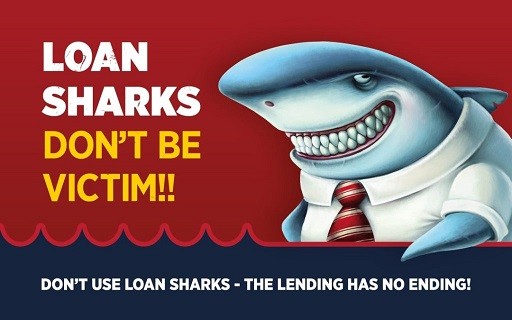 Six of the suspects are Thai and the other three Chinese nationals.

Police from the Economic Crime Suppression Division (ECD) and the Provincial Police Region 2 detained the nine suspects during searches at 10 locations in Bangkok and Chon Buri.

They are accused of involvement in an illegal lending service charging excessive interest rates using the KAKA and KIKO apps.

Pol Col Padol Chandon, a superintendent of the ECD, said the three Chineses were illegal creditors. Five of the Thais opened bank accounts used for moving the money and the sixth  was a debt collector.

The Chinese suspects were identified only as Chu, Zhiping and Song.

The arrests followed a series of complaints from people who experienced problems after borrowing money using the KAKA and KIKO apps, he said.

The gang had financial transactions totalling around 400 million baht over three months, moved the money around quickly to avoid legal action and tried to hide its location, Pol Col Padol said.

The gang’s customers faced high interest rates, were threatened and exposed if they did not pay, and lost personal data stored on their phones, he said. 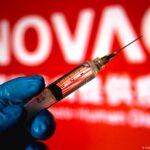