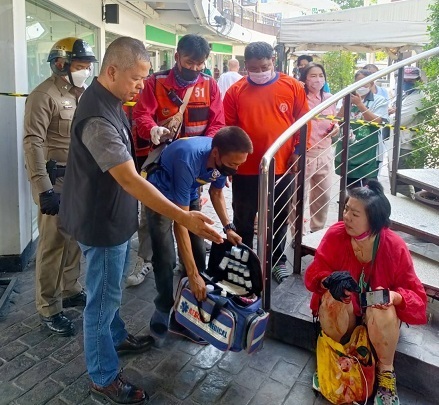 A Chinese woman stabbed a fellow Chinese woman 27 times to death inside a shopping mall near Dhurakij Pundit University in Bangkok on Tuesday.

The arrested attacker said she argued with the victim about blackmail photos.

An associate of the culprit revealed to reporters that Tang and Xiong are both participants of a WeChat group chat with Chinese businesspeople in Thailand. Because Tang frequently posts angry comments and images to the group chat when she is having a problem, he claimed he believes Tang may be suffering from a mental disorder.

Because Tang sent a message to the group before the stabbing that read, “You used to translate for me,” the acquaintance believes the two women were getting together to solve a problem. You’re now messing with my boyfriend. 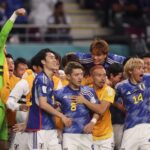 Japan come from behind to stun Germany 2-1 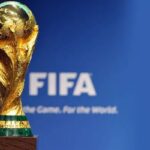