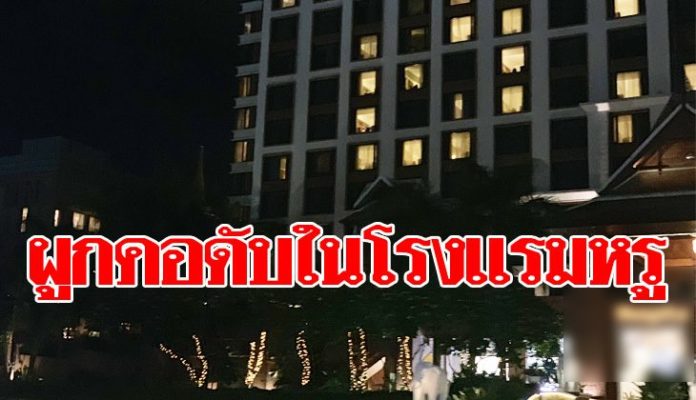 The bodies of two Chinese tourists were found dead in a Chang Klan hotel room yesterday June 6 in what is believed to be a case of murder-suicide.

The bodies were found in a room on the 12th floor of a “luxury hotel” on Chang Klan Road – the Shangri La given the picture above, at around 1 p.m.

CCTV footage showed at least one of the men – either Mr.Qin Dianxiog, 30 or Mr. Zhengbin Sun, 29, entering the hotel room and placing a do not disturb sign on the door June 4 to never be seen again.

The room was only accessed after a cleaner noticed a bad smell coming from the room on Thursday.

Mr. Dianxiog was found dead with injuries indicating he had been strangled by a rope on a bed in the hotel room while the body of Mr. Sun was found hanging from the bathroom door.

Police initially believed that the deaths may have been a double suicide but initial autopsy results found that Dianxiog had been dead for between two to three days whereas Sun had only been dead for less than 10 hours.

It’s believed that Sun has murdered Dianxiog then sat in the room for several days before deciding to take his own life.

The Chinese Consulate in Chiang Mai has been informed of the deaths. 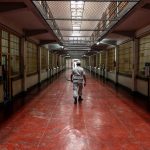 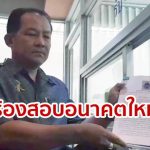