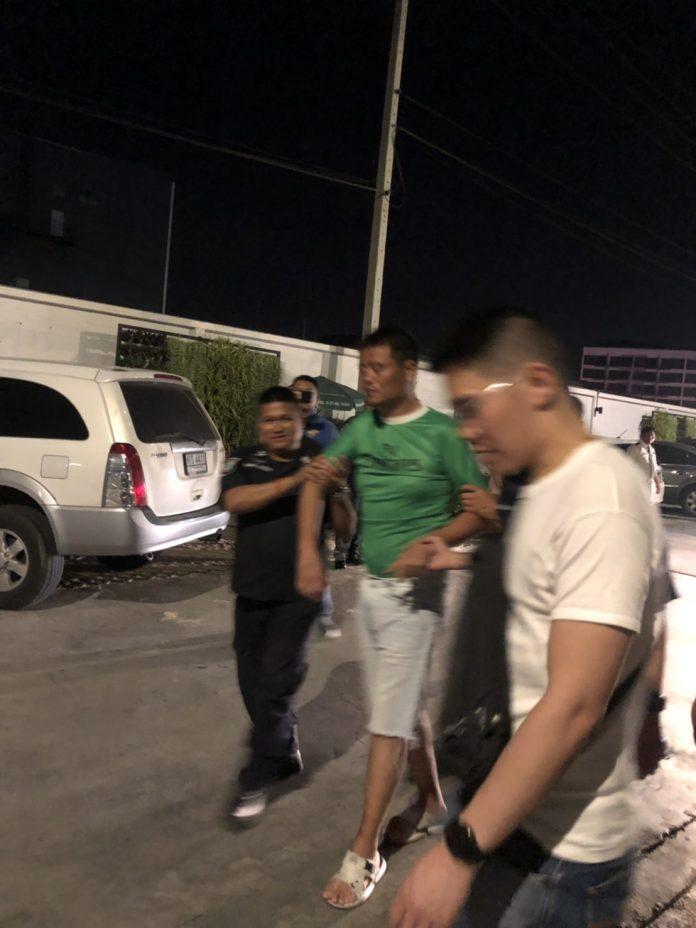 A Chinese man has allegedly confessed to strangling a Thai woman with his hands to death in a room at a condominium in Pattaya last night.

The Acting Chief of Pattaya Police Col Atinan Nuchanart was notified of the incident at 11PM at a luxury condominium.

Police, forensic police, doctors, The Pattaya News and emergency responders arrived at the room on the 31st floor shortly after.

The body of a Thai woman aged around 30 -35 year old was found deceased on a bed in the condo. It is believed that the woman died at least 5 days before her body was found. Her name has been withheld pending contact of relatives.

The Chinese man was waiting for police at the scene. He said he met the woman at Pattaya Walking Street before they came back to the room. They had sexual relations, he claimed. 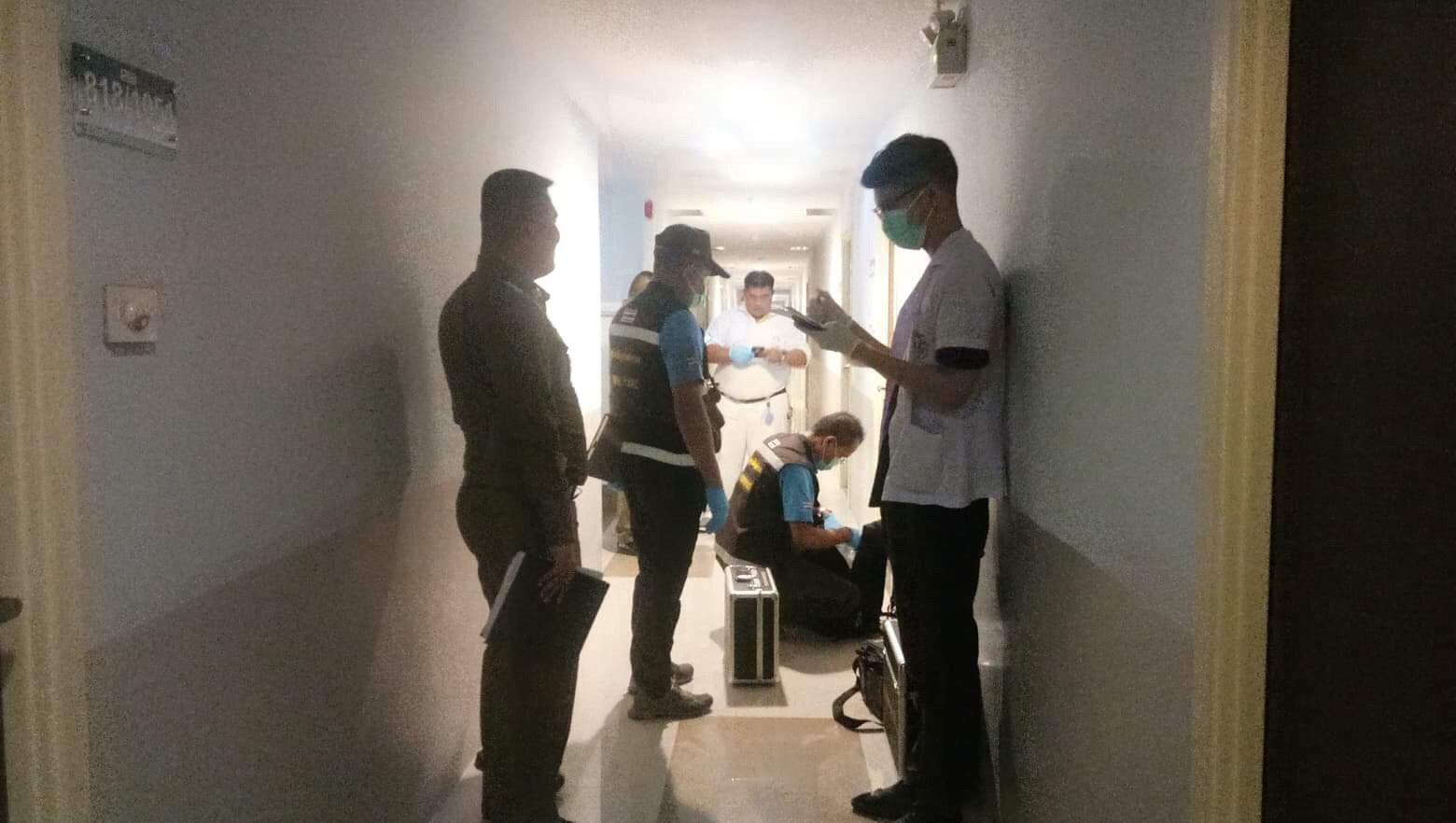 After that, the woman asked to go back home but the Chinese man didn’t want her to go leave and wanted her to stay the night instead of a short period of time. They were arguing about the time and money owed before he allegedly got angry and strangled her with his hands to death.

The Chinese man claimed that he tried to kill himself many times after the incident but failed as people saw him and took him to Bang Lamung Hospital. He then informed police about the body in his room.

The womans body was taken to Bang Lamung Hospital awaiting full identification and contact of relatives.

Police are continuing their investigation for further legal action with the Chinese man. He is currently in police custody. His name was not released at press time. 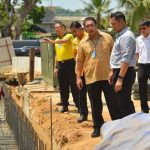