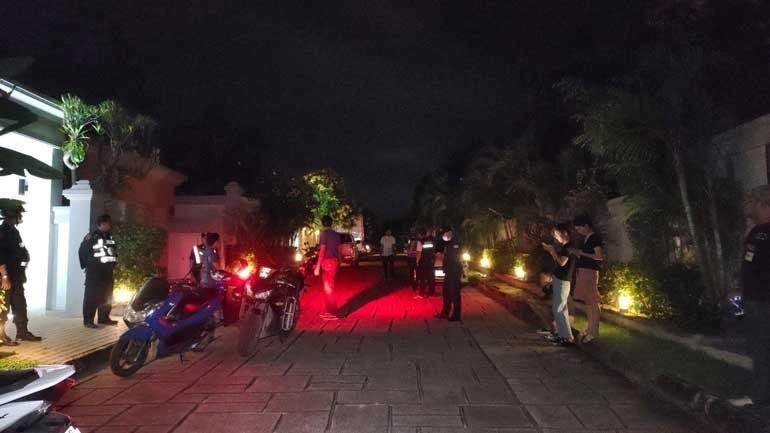 Police aided by a contingent of Chonburi provincial police and tourist police went to in the Nong Prue area at 9 pm last night after a Chinese man was held up at gunpoint in a luxury home.

Police were tight lipped about what happened and a cordon was set up to stop reporters.

But they said that the Chinese man was a “tourist” and that five men had held him up at gunpoint and stolen more than 10 million baht from a safe.

The house was also ransacked.

The Chinese man and his group of friends were working with interpreters to help police get to the bottom of what happened.

It was not clear as yet whether the robbers were compatriots of the men or Thais.

CCTV is being examined to see how they got into the estate.

Pattaya Update News described it as a billion baht development with 30 million baht value houses built on a hillside. 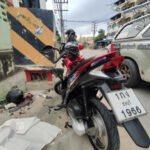 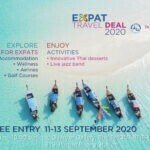 Expats set to get special travel deals from TAT