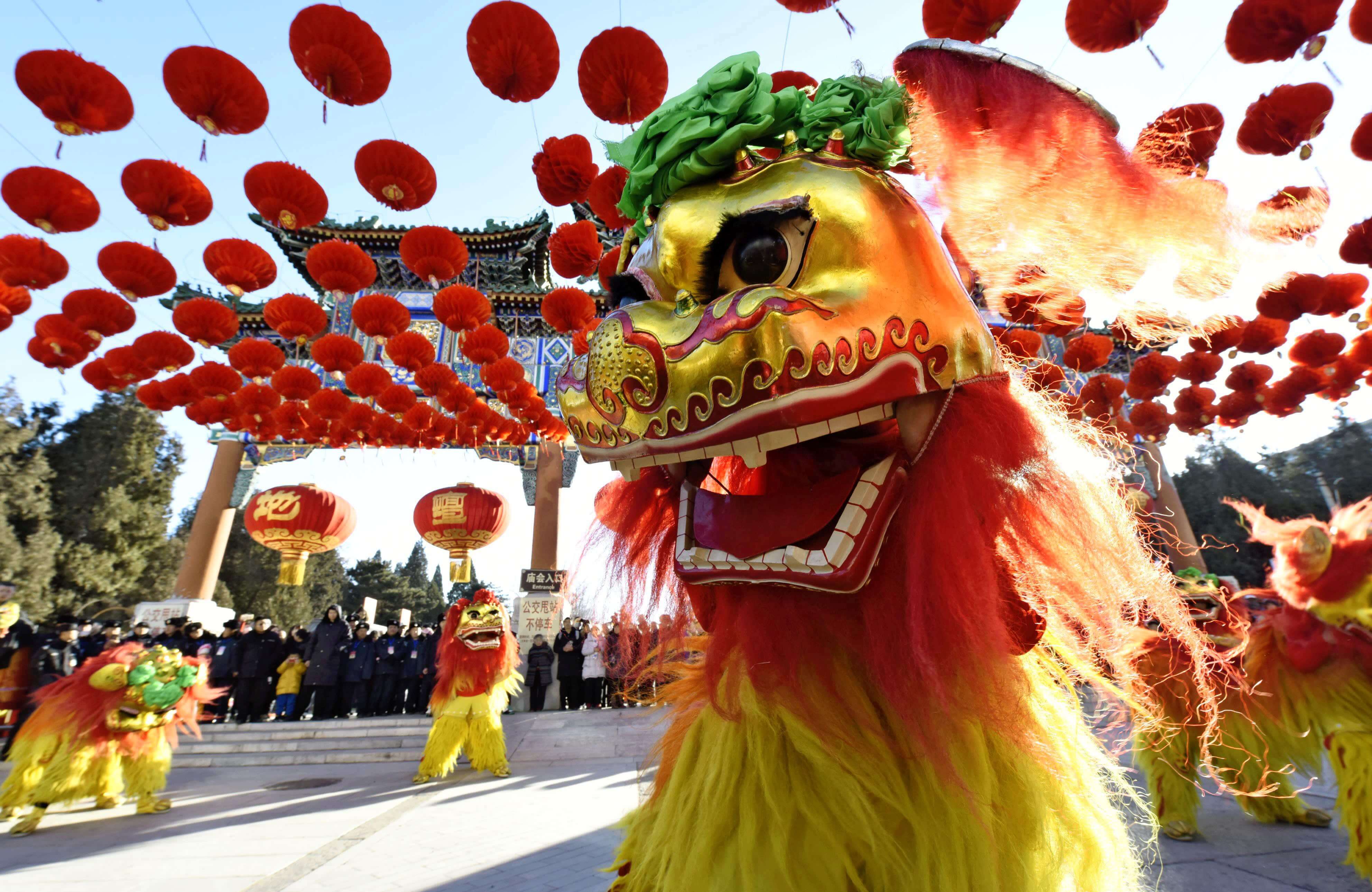 Thai people with ethnic Chinese ancestry went shopping in Bangkok’s Yaowarat area on Sunday for items to be used for the worship of their gods and ancestors on Monday.

The prices of goods were slightly higher than normal due to the high demand, according to The Centre for Economic and Business Forecasting of the University of the Thai Chamber of Commerce. The centre has estimated that consumer spending during the Chinese New Year period would see a 11-year high, with at least Bt58 billion changing hands due to the high demand and the increased prices of goods.

In Thailand, the Chinese New Year celebrations last three days. They are: the New Year’s Eve (Sunday), known in Thai as “Wan Jai”, when people shop for food and materials for the worship of their gods and ancestors; the “End of the Year” day falls on Monday, known as “Wan Wai”, when people pray for prosperity for the whole year and also pay respects to their ancestors. The “New Year” day this year falls on Tuesday, known as “Wan Thiew”.

What your Chinese zodiac says about your travel style in 2019