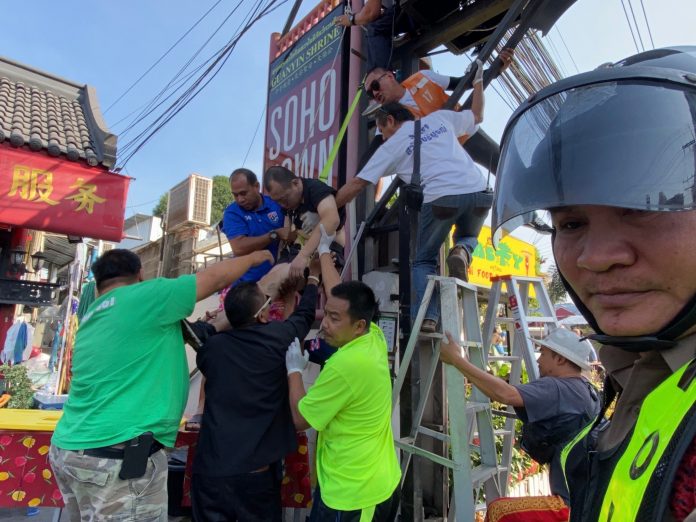 A Chinese man is in a coma tonight from an electric shock after trying to help a friend fix his shop sign in Pattaya yesterday afternoon.

Captain Nakarat Nonsrilard of the Pattaya City Police was notified of the incident at 3:30 PM at Soho Town on second road near Terminal 21 in Naklua.

He was found unconscious after the electric shock five metres above the ground in the sign. He was rushed to a local hospital.

Witnesses told the Pattaya News that the Chinese man was helping his Chinese friend who is the owner of a bird nest shop in Soho town fix his sign before being electrocuted.

This is the second person electrocuted in Pattaya in just a few days, on Friday a young intoxicated woman was electrocuted climbing a fence of a school and brushing against electrical wires after refusing to go home in Pattaya. 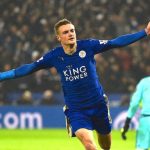 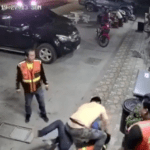 Massive brawl between Grab and Motorcycle taxi drivers caught on video in Chonburi, second in one week.