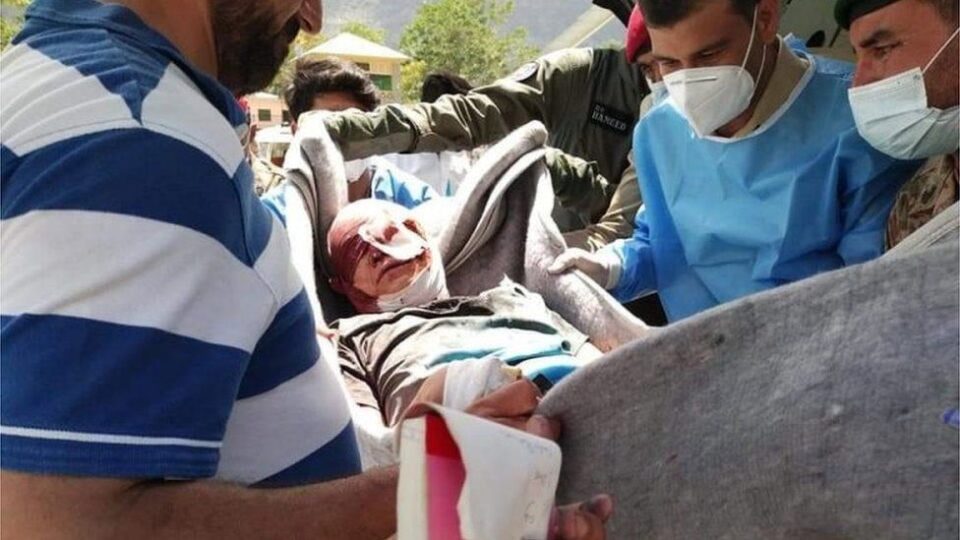 At least 13 people, including nine Chinese nationals, have been killed in an explosion that sent a bus hurtling down a mountainside in Pakistan.

China says it was a deliberate bombing, but Pakistani officials are blaming a mechanical failure.

The bus was carrying more than 30 people to a hydropower plant site in the remote upper Kohistan region.

Two soldiers were among the dead and a number of others were injured. Rescuers airlifted the injured to hospital.

The Dasu hydropower project is part of the China-Pakistan Economic Corridor (CPEC) – a $65bn (£47bn) investment plan that includes a network of roads, railway and pipelines between the two countries.

Pakistan’s Dawn newspaper reported that the bus had picked up workers and Chinese engineers from a camp in Barseen and was near the Dasu plant, in the north of the country, when it went off the road.

Chinese Foreign Ministry spokesman Zhao Lijian urged Pakistan to punish those responsible and protect the safety of Chinese citizens in the country.

“China has asked Pakistan to thoroughly investigate the truth as soon as possible, capture the perpetrators, punish them severely, and effectively protect the safety of Chinese personnel, institutions and projects in Pakistan,” he said

A number of media reports also pointed to an attack, with local officials quoted as saying they were unclear whether a device had been planted by the roadside or on the vehicle itself.

“Looks like sabotage,” the top provincial police official, Moazzam Jah Ansari, said as he left by helicopter for the crash site, according to Reuters.

The news agency said at least three other officials had confirmed that the bus was hit by a blast.

An adviser to Pakistan’s prime minister described it as a cowardly attack.

But Pakistan’s Foreign Ministry said later the bus went off the road “after a mechanical failure resulting in leakage of gas that caused a blast”.

China’s huge investment projects are mistrusted by some in Pakistan who say locals don’t see the benefits.

Chinese-funded projects have been attacked, most recently in April when the Pakistani Taliban claimed a suicide bombing at a luxury hotel in south-west Balochistan province. China’s ambassador was in the hotel but unhurt. 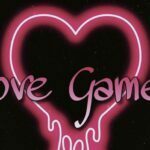 Love triangle between two men and a woman 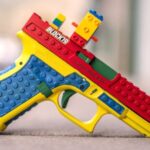