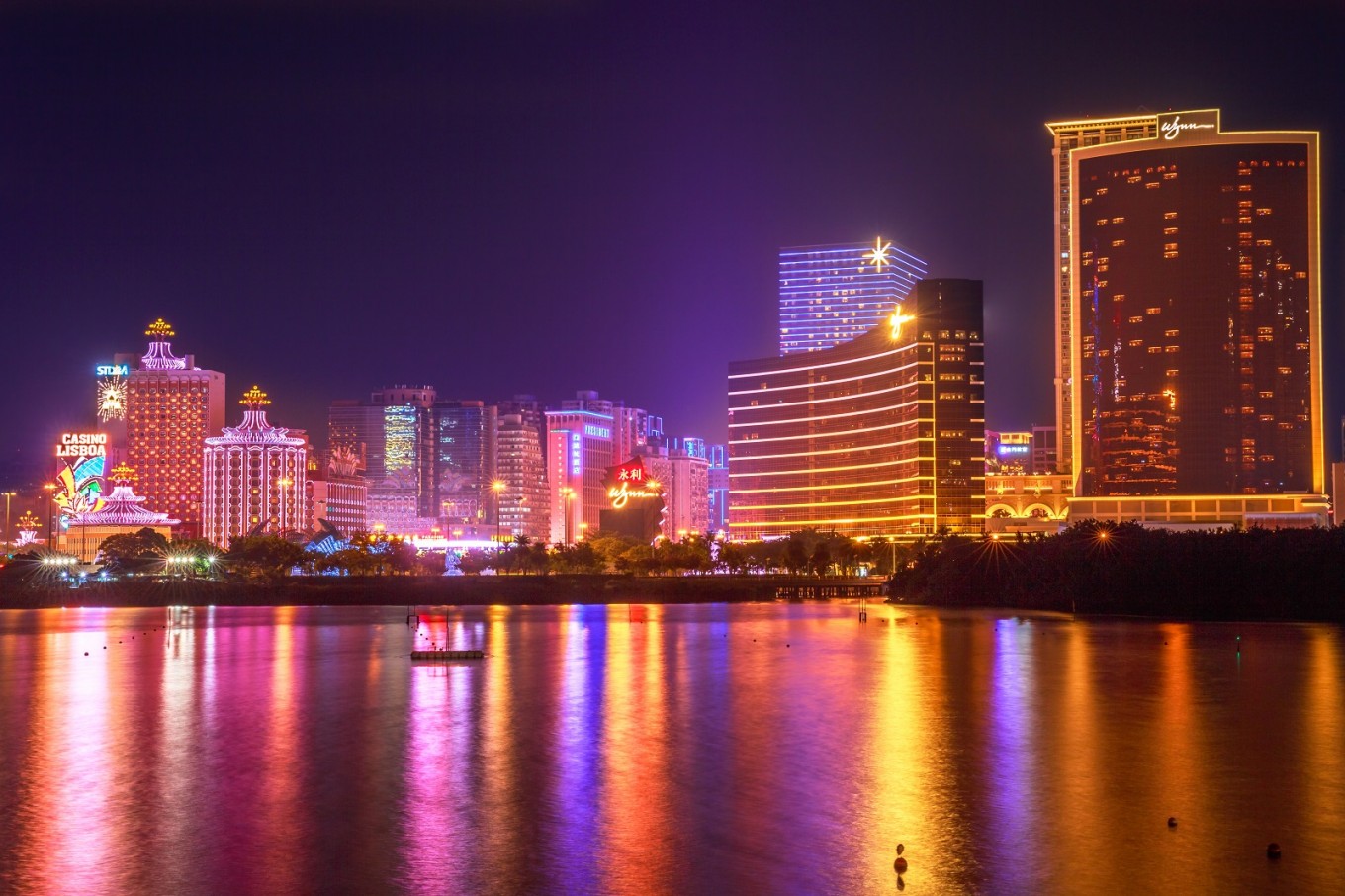 Chinese Casino: Shares in an Asian casino operator plunged in Hong Kong on Friday as it said its tycoon head had gone missing, the latest setback for the firm after a project in Manila had been stopped.

Landing International Development said in a filing to the Hong Kong exchange Thursday that chairman Yang Zhihui could not be found, hours after its share price lost about 35 percent and was then suspended.

When trading restarted early Friday it dived another 16.22 percent to end at HK$3.15.

Mainland news site Caixin reported Friday that Yang was being investigated by Chinese authorities probing his ties with the head of state-controlled Huarong Asset Management and had been detained in Cambodia.

Chinese President Xi Jinping launched an anti-graft campaign in 2012, after took the reins of the Communist Party, and has snared errant party officials as well as corporate executives.

Some of the country’s top businesspeople have come under heightened scrutiny from authorities who have moved aggressively to prevent heavily indebted large private companies from collapsing and triggering a financial crisis.

Financier Xiao Jianhua vanished from his Hong Kong apartment last year and reports suggest he was abducted by mainland security agents. He was believed to be under investigation in connection with China’s 2015 stocks crash.

Real estate kingpin Guo Wengui fled to the United States in 2014, where he is now seeking asylum.

The billionaire Xu Ming, who was close to former top-ranking leader Bo Xilai, a political rival of Xi, died in prison at the end of 2015.

Landing said in Thursday’s statement it had “noted the fluctuation in the price and trading volume of shares of the company on 23 August 2018 and confirmed that the company has been unable to contact or reach Mr. Yang Zhihui … since 23 August 2018”.

“To the best knowledge of the board, the business operations and financial positions of the group are normal,” Landing said in its statement to the exchange, adding that the “temporary absence” of Yang would not affect its operations.

Yang is the company’s largest shareholder with a 50.5 percent stake. Landing said it was making attempts to contact him.

Earlier this month Philippine President Rodrigo Duterte pulled the rug out from Landing’s new $1.5 billion casino project in Manila, saying the terms of the lease agreement were flawed.

Duterte ordered a review of the lease just as the project was supposed to break ground.

US cuts more than $200 million in aid to Palestinians