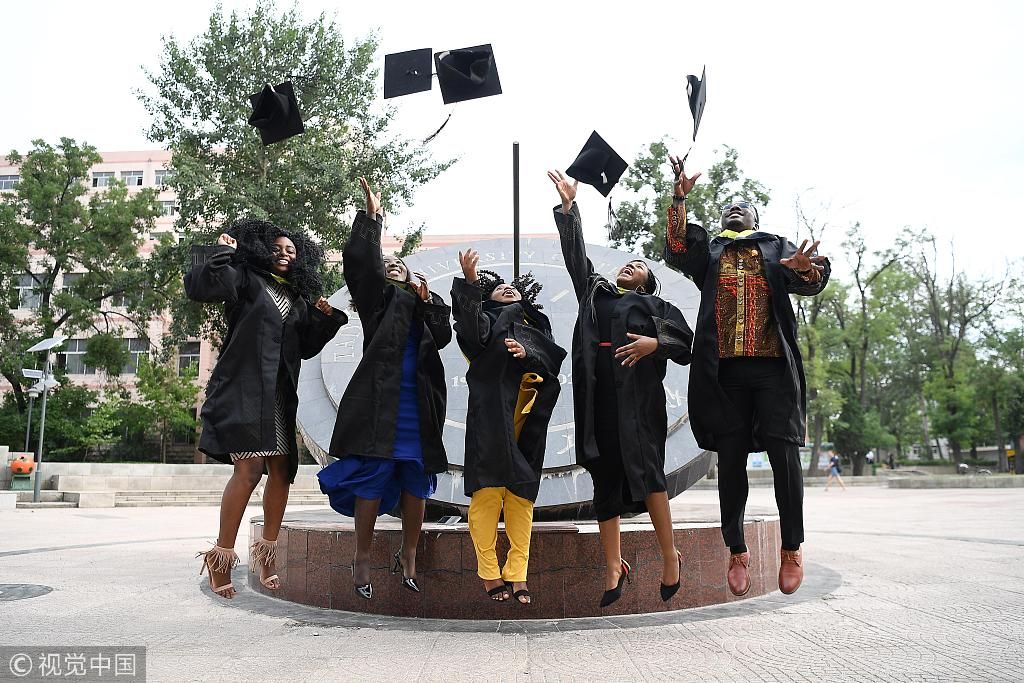 China will allow international students at Chinese universities nationwide to take part-time jobs during their studies to make the country’s higher educational system more attractive, the Ministry of Education said in a statement provided to China Daily exclusively.

The government has been introducing a number of exploratory changes allowing international students in Beijing and Shanghai to take part-time jobs or internships off campus as long as they obtain approval from their academic institutions and the entry and exit administrative authorities.

In 2015, Shanghai, one of the educational innovators, implemented a pilot policy that enables international students who have graduated from a Chinese university to accept internships or to start their own business in the Zhangjiang National Innovation Demonstration Zone for up to two years after graduation.

One year later, the city further eased the restriction and started to allow international students to start a business at the zone during their studies.

In 2016, the Ministry of Public Security implemented new policies to allow foreign students recommended by their host universities in Beijing to take part-time jobs with companies in the city’s Zhongguancun Science Park or become involved in entrepreneurship in the area, where they get an annotation of “entrepreneurship” added to their student visa.

In early 2017, the central government introduced a program for international students with postgraduate degrees or who had attended “well-known” universities to obtain Chinese work permits after graduation. Previously, international students and those with degrees obtained overseas had to have a minimum of two years’ work experience outside China before they could apply for a work visa.

Wang Huiyao, director of the Center for China and Globalization, an independent think tank based in Beijing, said it makes sense for the country to more broadly expand such innovative policies since it serves the strategy of reinvigorating China’s workforce development.

While these changes to visa policies are quite small and specifically targeted, they are positive signs that the government is considering opening up more opportunities for international students to undertake part-time work during their studies and have work opportunities upon graduation.

Foreign employees can give domestic enterprises an advantage as they expand overseas, plus it’s only logical that these graduates want to put into practice what they have learned, he added.

The university has worked with large State-owned enterprises, multinational corporations and embassies in China to secure internship opportunities for international students, she said.

Australian student Thomas Linnette described the relaxed policies as a “welcome change” and said he expects there will be a large increase in students seeking part-time jobs and new graduates seeking employment in China.

The 21-year-old Tsinghua University student finished an internship at consultancy firm KPMG, where he analyzed China’s outbound investment trends. He will soon start another internship at ride-hailing company Didi Chuxing.

“I love China. I have a girlfriend here, and I’m ready to start my life here with her after I graduate,” he said.

“China is growing quite fast, with new and innovative industries springing up every day,” Linnette added. “I want to seize this growth opportunity and grow with China.”

Robert Redford ‘retiring from acting’ at 81