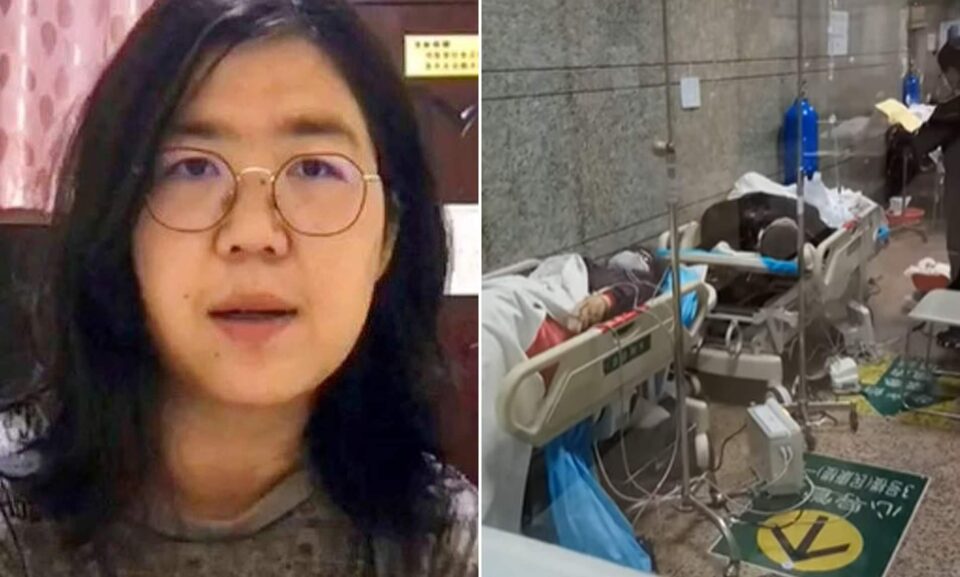 A Chinese citizen journalist who covered Wuhan’s coronavirus outbreak has been jailed for four years.

Zhang Zhan was found guilty of “picking quarrels and provoking trouble”, a frequent charge against activists.

The 37-year-old former lawyer was detained in May, and has been on hunger strike for several months. Her lawyers say she is in poor health.

Ms Zhang is one of several citizen journalists who have run into trouble for reporting on Wuhan.

There is no free media in China and authorities are known to clamp down on activists or whistleblowers seen as undermining the government’s response to the outbreak.

Ms Zhang arrived at a Shanghai court with her lawyers on Monday morning.

According to the indictment, she had travelled to Wuhan in February to independently report on the outbreak there.

Her livestreaming and reports were widely shared on social media in February, bringing her to the attention of the Chinese authorities.

The Network of Chinese Human Rights Defenders (CHRD) NGO said her reports included coverage of the detention of other independent journalists and the harassment of families of victims who were seeking accountability.

Ms Zhang went missing from Wuhan on 14 May according to the CHRD. One day later, it was revealed she had been detained by police in Shanghai, more than 400 miles (640km) away.

She was formally charged in early November. The indictment sheet alleges she sent “false information through text, video and other media through [platforms like] WeChat, Twitter and YouTube”.

She is also accused of accepting interviews with foreign media outlets and “maliciously spreading” information about the virus in Wuhan.

A sentence of four to five years was recommended.

In protest against her arrest, Ms Zhang has gone on a hunger strike and is said to be in very poor health.

One of her lawyers said in a statement that when he visited her in early December she had told him she was being force-fed via a feeding tube. He also said she was suffering from headaches, dizziness and stomach pain.

“Restrained 24 hours a day, she needs assistance going to the bathroom, and she tosses and turns in her sleep,” the lawyer Zhang Keke said. “She feels psychologically exhausted, like every day is a torment.”

The lawyer had applied for a postponement of the trial given the state of Ms Zhang’s health.

This is not the first time Ms Zhang has got into trouble with the Chinese authorities. According to the CHRD, she was summoned by police in Shanghai in September 2019 and detained for voicing support for activists in Hong Kong. 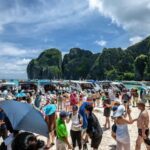 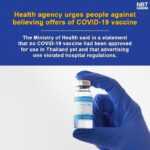 COVID-19 vaccinations for sale in advance