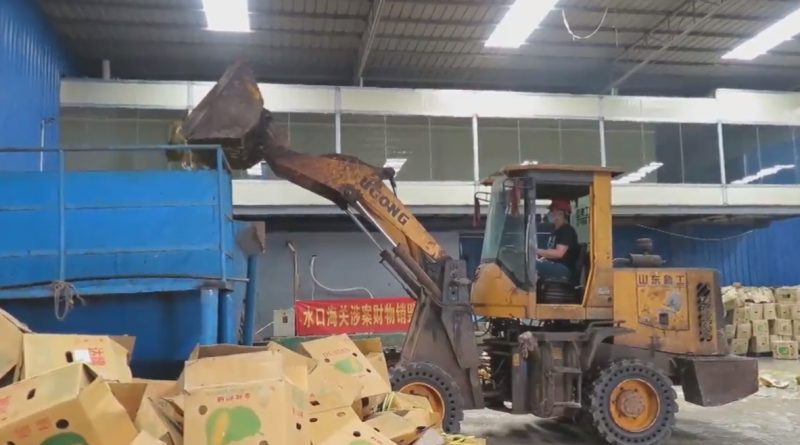 China has destroyed 49.58 tons of durian worth 5.50 Million THB that were smuggled into the country. The nation stated that only durians imported from Thailand and Malaysia are allowed into the country. Custom officials destroyed durian fruit that was smuggled into Nanning in the Guangxi Zhuang Autonomous Region located in Southern China. The durians were seized by the Anti-smuggling Agency officials from the Shuikou Customs. Officials discovered large amounts of smuggled durians along with seizing 9 delivery trucks as evidence and arrested 5 suspects connected to the durian smuggle.

Shuikou customs revealed that the durian needed to be destroyed because they come from an unknown source. China allows durians to be imported only from Thailand and Malaysia. Lua Huachueng from the Anti-smuggling Agency stated that smuggling in durians from nations other than Thailand and Malaysia means that there is a lower cost for the seller. The seller will earn higher benefits. Many durian importers have attempted to bring in durian grown in other nations that are not allowed to be imported. Officials are now on strict watch for smuggled durian, mainly because consumer’s health can be affected as the source is unknown.

Produce Report revealed that the illicitly imported durians are converted into organic fertilizer rather than being all thrown away. The durians need to be destroyed because they are not subjected to necessary quarantine and formalities placed. The durians have no phytosanitary certificates required for food safety with no information on the health risks posed. Shiokou, a border town on the opposite of Ta Lung, Cao Bang Province in Vietnam. The land port has been operating since 1792 and plays a major role in terms of trade between Vietnam and China. In the first 7 months of 2020, 16,266 tons of fruit have been imported into the nation through the Shuikou land port. 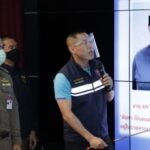 Belgian actor arrested in Bangkok with no passport 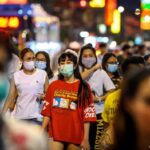 How long can Thailand survive without foreign tourism?