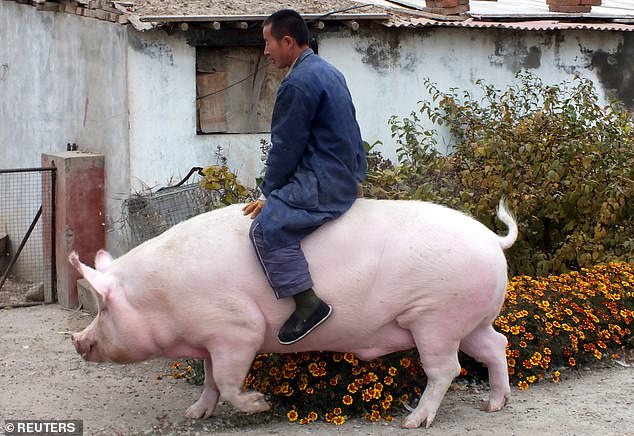 A Chinese farmer is said to have bred a giant pig the size of a polar bear as part of efforts to cope with the pork shortage in the country following a devastating outbreak of African swine fever.

The super-sized swine weighs more than 1,100 pounds and could fetch owner Pang Cong up to $1,399 at the market – more than three times the average monthly disposable income where he lives in Nanning, Bloomberg reports.

It’s part of a growing move to produce bigger pigs as China, the world’s largest pork consumer, looks to fix its shortage of the meat.

In Jilin the average hog now weighs 385 pounds to 440 pounds, compared to the normal 275 pounds.

The country’s top pig breeder, Wens Foodstuffs Group Co, is also said to be trying to increase the average size of their animals too.

Farmer Zhao Hailin said they want pigs ‘as big as possible’. One expert, Lin Guofa, said the average weight at some larger farms is now around 310 pounds compared to the previous norm of around 240lbs.

The Chinese government had already announced a nationwide initiative to boost pork production following a price spike blamed on a devastating outbreak of African swine fever.

They said they will take steps to accelerate the revival of hog production, prevent and control African swine fever and upgrade farms to further ensure pork supply and stable prices.

‘We are confident and capable of rising to the challenge, dissolving the risks and doing well in keeping prices in the pig market stable,’ Peng Shaozong of the National Development and Reform Commission said last month.

Pork prices surged 46.7% in August from a year earlier, contributing 1.08 percentage points to a 2.8 percent rise in the consumer price index, according to data released by the National Bureau of Statistics in September.

The soaring price has hit Chinese consumers hard as pork, essential in most Chinese households, accounts for more than 60% of meat consumption.

China raises about half of the world’s pigs, and stable pork production is of great importance to people’s well-being and a steady national economic performance, said Yu Kangzhen, vice minister of agriculture and rural affairs.

The implementation of these policies will play a powerful role in mobilizing farmers, promoting breeding and ensuring the pork supply in the market, he said.

China’s hog herd fell by half in the first eight months of 2019 due to a devastating outbreak of African swine fever and will likely shrink by 55% by the end of the year, analysts at Rabobank said on Wednesday.

The pace of herd losses will likely slow in the coming months due to reduced farm numbers and Chinese government measures to control the pig disease in the world’s largest pork consumer, according to a report by Rabobank.

However, the bank said relatively unstable market conditions will likely persist for the next three to five years.

Though not harmful to humans, African swine fever is deadly to hogs, with no vaccine available.

It surfaced for the first time in Asia more than a year ago, in China, and has now spread to over 50 countries, according to the World Organization of Animal Health – including those that account for 75% of global pork production.

China’s total consumption of animal feed such as soy will drop by 17% in 2019 due to the decline in hogs, according to Rabobank.

But feed consumption will rebound by 8% in 2020 as hog herds are rebuilt and farmers produce other proteins like chicken, the bank said.

In Vietnam, the world’s sixth-largest pork producer, 25% of the country’s total pig herd could be lost to African swine fever by year’s end, according to Rabobank. Since February, 18% of pigs have died, the bank said. 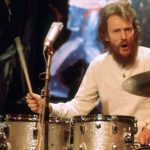 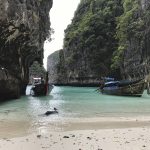