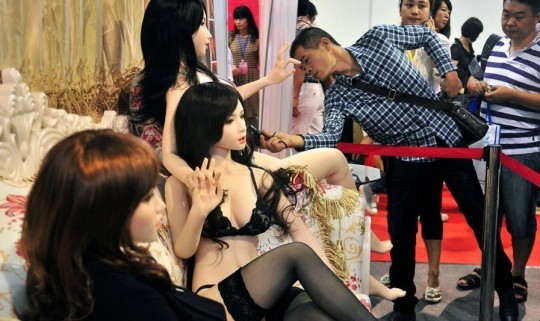 China’s Ministry of Commerce on Wednesday released draft regulations for the live-streaming industry, declaring that items such as sex toys, medicines, spy devices and foreign newspapers can no longer be sold in these sessions, as Beijing tightens its scrutiny of the fast-growing e-commerce sector.

Meanwhile, teenagers under 16 will no longer be allowed to live-stream and live-streamers should use Mandarin during their sessions, according to the draft rules.

Live-streamers are not allowed to delete, conceal negative comments, or produce fake reviews to cheat or mislead consumers, the document said.

China also wants to build a credit system for live-streamers, merchants, and agencies based on their e-commerce sales records.

The credit information will be shared across platforms and regulators, according to draft rules drawn up by the China National Institute of Standardisation (CNIS) at the request of the Ministry of Commerce.

The full list of items banned from live-streaming e-commerce include a range of goods deemed socially harmful, such as test-cheating kits and sex aids.

The rules, which are open to public feedback until September 2, are just the latest set of actions that Beijing is taking to tighten regulation of the sector and the wider internet.

The draft rules come after a major live-streaming guideline was jointly-released by the Cyberspace Administration of China (CAC), the Ministry of Commerce, the State Administration for Market Regulation and four other regulators in April

The highly-competitive sector has given rise to a new crop of telegenic influencers, including top streamers Austin Li Jiaqi and Viya Huang Wei, who can sell products worth millions of yuan a day on platforms like Taobao, an online marketplace owned by the South China Morning Post’s owner Alibaba Group Holding, as well as short-video sharing apps such as ByteDance’s Douyin and Tencent-backed Kuaishou.

In 2020, China’s live-streaming e-commerce industry was worth about 1 trillion yuan (US$154 billion), according to estimates by accounting and consulting firm KPMG.

Separately, amid the ongoing crackdown on teenage fan clubs, regulators have this month taken down several apps.

SuperFan, or “Chaojixingfantuan” in Chinese, is putting up new posts on China’s social media platform Weibo but many users in the comments section are asking why they cannot download the app.

In an article published in March, state media outlet Xinhua said that although live-streaming e-commerce had played a positive role in driving internet-related economic growth, it also has “outstanding problems” with respect to quality control, fake advertising and poor after-sales services

Thailand preparing for life with Covid 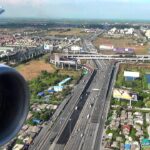 Another 20 million doses of AstraZeneca before Thailand can safely reopen