Home » Child rapist dies in a hail of bullets 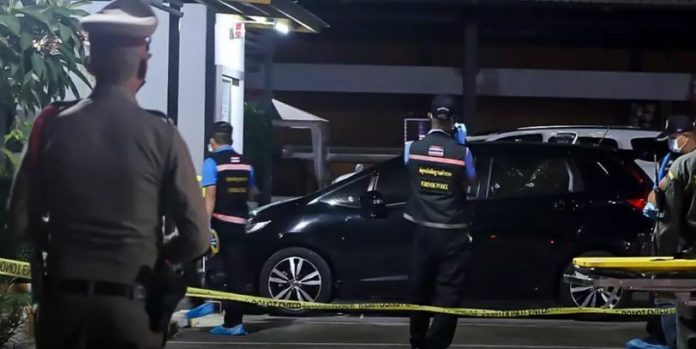 Thai police have fatally shot a man wanted under suspicion of raping a child. The police were about to arrest the man when he allegedly fired a single shot at the police.

In response, police fired over 30 shots at the man’s car, instantly killing him at a petrol station in Phra Nakhon Si Ayutthaya province in central Thailand.

According to employees of a petrol station in Lat Bua Luang district, a man in a black Honda Jazz car pulled into the petrol station at around 8:30pm yesterday.

The car parked in front of the toilet for about 15 minutes when two police cars arrived at the station and parked next to it.

The employees said that when the police got out of their cars, the man inside the Honda sedan fired a single shot at the police. In “self defence,” police fired over 30 shots at the man’s car, killing him instantly.

Police from Lat Bua Police Station were called to the scene at around 9:30pm. Police found the body of a 39 year old man from Suphan Buri province inside the car, and collected evidence for over three hours.

More than 30 shots were fired at the man in total, around 20 of them hitting his body, said police. 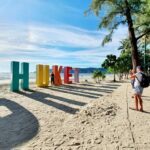 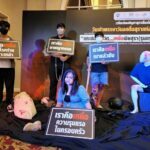 Alcoholism is on the rise in Thailand