Home » ‘Child killed’ & others trapped in rubble after 6.4 magnitude quake 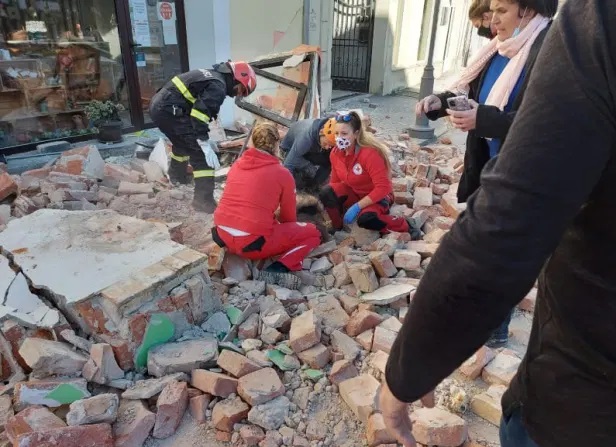 The tremor struck near the town of Petrinja at around 11:19 GMT, at a depth of 10 kilometres, according to the US Geological Survey, collapsing buildings as locals scrambled to find safety.

It was felt strongly some 50 kilometres (30 miles) north of the epicentre, in the country’s capital Zagreb, where panicked residents raced onto the streets.

Footage shows buildings caved in, rubble strewn across the streets and rescue teams searching amongst the debris.

A 12-year-old girl is allegedly the first fatality of the earthquake, N1 reports.

“We are pulling people from cars, we don’t know if we have dead or injured,” the mayor of Petrinja, Darinko Dumbovic, told regional broadcaster N1.

“There is general panic, people are looking for their loved ones.”

He said that “half of the city had been destroyed” and pleaded for help to be sent to Petrinja immediately.

The area was struck by a 5.2 magnitude quake on Monday, which was followed by several smaller aftershocks felt on Tuesday.

It also hit some parts of neighbouring Slovenia, resulting in the closure of the countries nuclear power station as a precautionary measure.

The quake was felt throughout Serbia, Bosnia and southern Austria, according to the Austria Press Agency.

It was even felt across Italy, reaching Venice, Milan, and Vienna.

The European Mediterranean Seismological Center (EMSC) estimated that the magnitude 6.2 earthquake in Petrinja was felt by six million people, according to Richter.

Live footage aired by N1 on Tuesday showed a collapsed building that had fallen on a car, as firefighters attempted to free the passengers.

A man and a small boy were rescued from the crushed vehicle and were carried into an ambulance.

In Petrinja, the Croation military were deployed to help aid the rescue operation, as houses were left destroyed and phone lines were down.

Croatian Prime Minister Andrej Plenkovic said: “We mobilized all available services to help people and clear the destroyed parts. The most important thing now is to save human lives.”

The Prime Minister and President Zoran Milanović arrived in Petrinja this afternoon to assess the damage.

The earthquake was “extremely strong”, according to Croatian seismologist Kresimir Kuk, far worse than the quake that hit Zagreb in March this year, that killed one and injured at least 27.

He warned people to stay out of unstable, old buildings and move to newer areas of the city due to the aftershocks.

Croatia’s Red Cross declared: “The situation on the ground is very serious.”

They said they were concentrating on rural areas of the country where there are mostly old and dilapidated houses.

A kindergarten in Petrinja reportedly collapsed, but was empty, according to N1.

N1 also reported twenty injured locals of Petrinja had been transported to the Sisak hospital, with two seriously injured.

“We have hired the army to transport the sick,” said Minister Vili Beros, who is in the Sisak hospital.

Despite a travel ban in place due to coronavirus, many attempted to flee the city of Zagreb.

Hospitals have also been evacuated in the immediate areas to ensure patient safety. 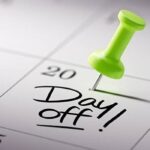 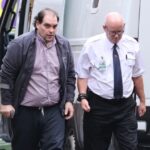