Home » Child is beaten by teacher for POOR MATH 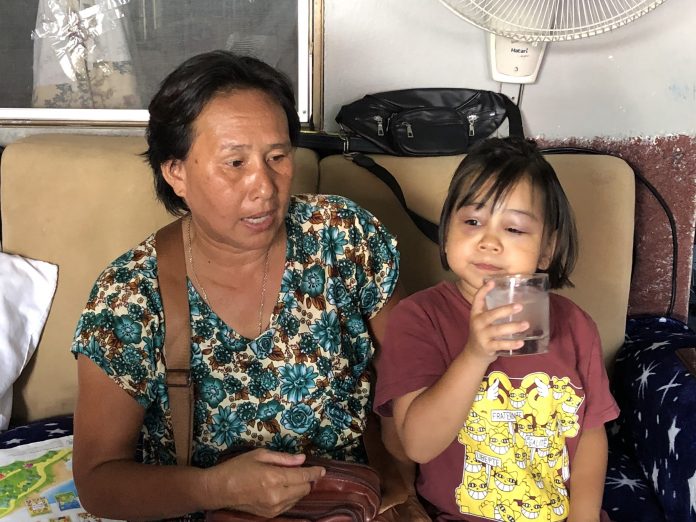 A seven-year-old was hit in the head with a stick because she didn’t get her sums right at a school in Pattaya.

Jaja, a P2 child, came home from her Pattaya school sullen and upset. Her mother Nutchanart, 26, took her to hospital when black eyes and swelling appeared on her daughter.

Then she made a police report.

The little girl’s grandmother was given a verbal apology from the teacher concerned.

It emerged that the child was hit because she was slow at math.

Now the school director – who said they had been away from the school – has set up a committee of inquiry and promised justice in the matter.

This followed a backlash on social media when pictures of the child were posted and comments were made on Facebook.

The family have said they may prosecute the teacher concerned 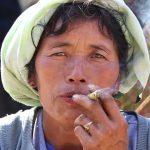 Smokers at HOME can now be charged with DOMESTIC VIOLENCE 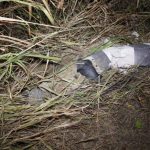 Motorbike driver dies after colliding with milestone in Banglamung