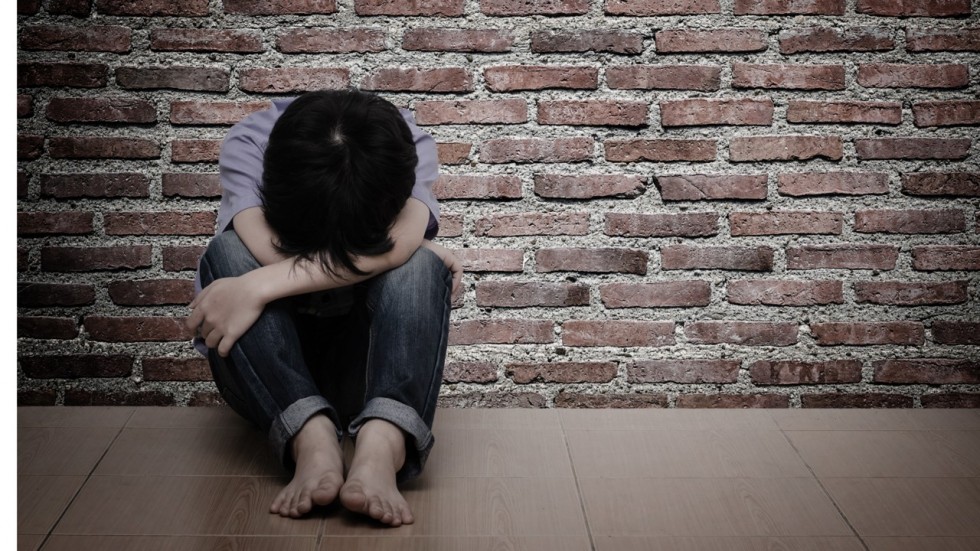 Children subjected to abuse may carry the physical hallmark of that trauma in their cells, scientists said Tuesday, in research that could help criminal investigations probing historic mistreatment.

The imprints may also shed light on whether or not trauma can be passed on between generations as has long been hypothesised.

A team of researchers at the University of British Columbia examined the sperm cells of 34 adult men, some of whom had been victims of child abuse years earlier.

They found that the effects of the trauma were indelibly printed in 12 regions of the DNA of those men who had experienced varying levels of emotional, physical or sexual abuse.

Scientists believe these alterations, known as methylation, could one day be used by investigators or courts to weigh allegations of child abuse.

“If you think of genes as being like lightbulbs, DNA methylation is like a dimmer switch that controls how strong each light is — which in turn can influence how cells function,” Nicole Gladish, a PhD candidate in the university’s Department of Medical Genetics, told AFP.

The experiment is one of a growing number of trials looking into what turns genes “on and off” at different periods of human development, a field of study known as epigenetics.

Once thought as entirely pre-programmed from conception, some genes are now known to be activated or deactivated by environmental factors or an individual’s life experience.

‘Small piece of the puzzle’

Scientists involved in the study, published in the journal Translational Psychiatry, said they still did not know how methylation affects a person’s long-term health.

In addition, due to the difficulty in extracting egg cells, the team don’t plan to replicate the experiment on women — statistically far likelier to have been victims of child abuse than men.

Scientists said the degree of “dimming” in the DNA regions were surprising — one part of the genome of the men who were abused as children was 29 percent different to those who were not.

And, because the degree of methylation changes over time, they were able to tell by looking at the men’s cells roughly when the abuse occurred.

“This might help the development of tests that could be used by healthcare workers or potentially even as forensic evidence,” Gladish said.

Although researchers still have little idea whether or not the imprints of abuse contained within sperm cells would survive fertilisation intact, lead author Andrea Roberts said the study “brings us at least one step closer” towards working out if trauma can be transmitted across generations.

“We can look at our study as one small piece in the huge overall puzzle of how intergenerational trauma works,” said Gladish.

She pointed out there are several other teams working on the conundrum, including experiments on mice and other animals.

“It is certainly possible that epigenetic changes in sperm cells play a role in the physical and mental health of the next generation, but we don’t know for sure.” 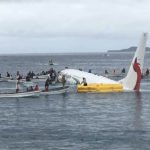 Body found inside plane days after it ditched into Pacific lagoon