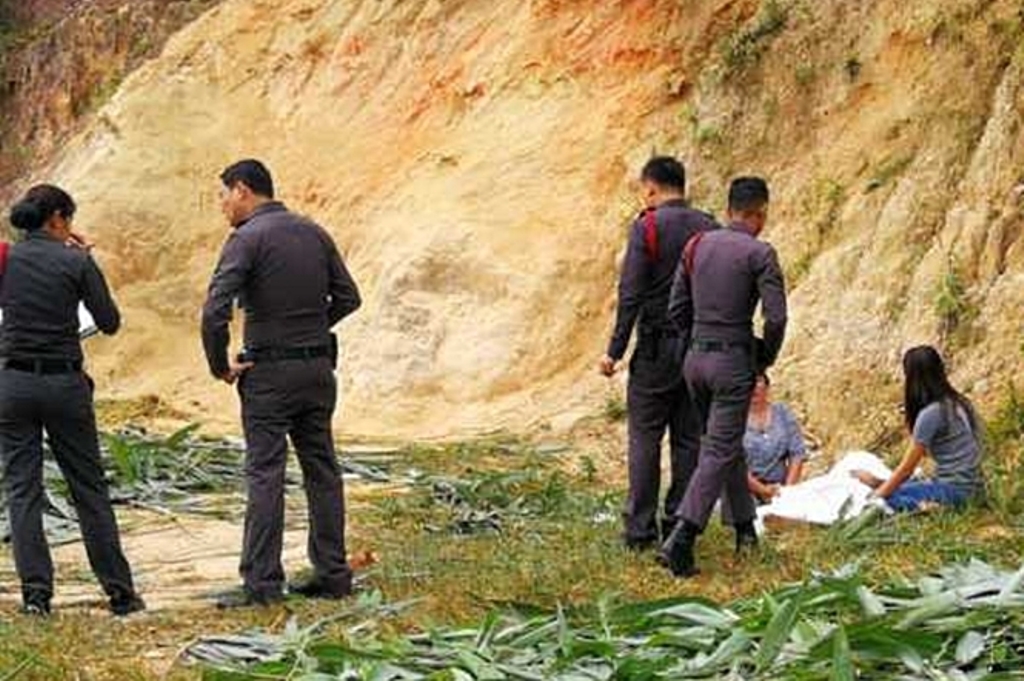 Eyewitnesses told police that the incident occurred while Somsak Riangngern, 55, the elephant’s handler for over 10 years, was giving him a banana tree in a kraal inside the zoo and trying to walk him to take a bath. The elephant suddenly turned to the mahout and hit him many times with his trunk, killing him in front of his wife, Mrs Jampa. Zoo officials were later able to keep the elephant under control. It was initially believed the 32-year-old pachyderm went wild because he was is in rut. However, the actual cause of the incident has yet to be determined by veterinarians. Source: Thai PBS 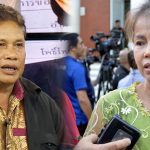