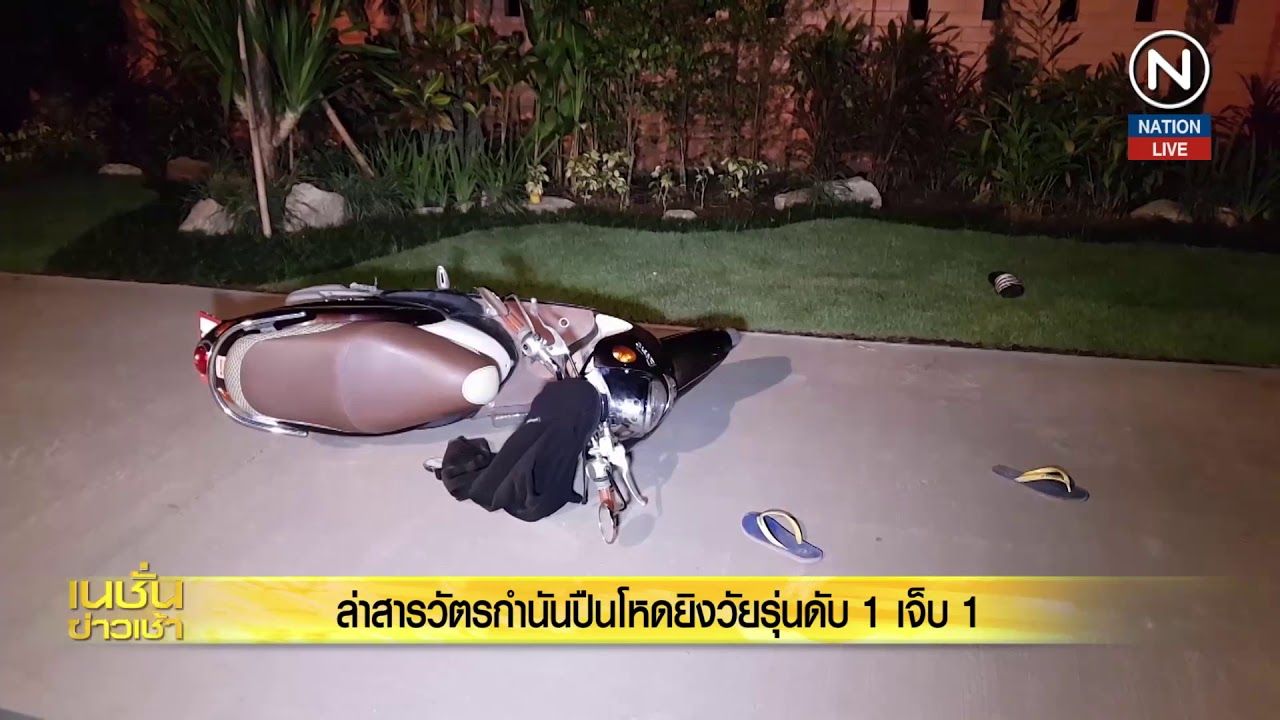 Chiang Mai Official: The assistant chief of a Chiang Mai sub-district shot one man dead and critically wounded another during a heated argument late Saturday.

Anon Chainoi, 51, of Tambon Makhunwan in San Pa Tong district surrendered to police and confessed to the double shooting.

Anon said had once arrested Pairoj and Wissanu over drug-related offences and came across them again on Saturday night, walking along a street and appearing intoxicated.

He said they lunged at him and a quarrel ensued. Fearing for his safety, Anon drew his weapon as a warning.

“But they dared me to shoot, saying that if I were ‘cool’ enough I should fire,” Anon said. “I fired two shots out of rage.”

He fled the scene to regain calm but then decided to turn himself in at San Pa Tong Police Station.

WATCH: Weird cat cries out ‘loliloli’ instead of ‘meow’