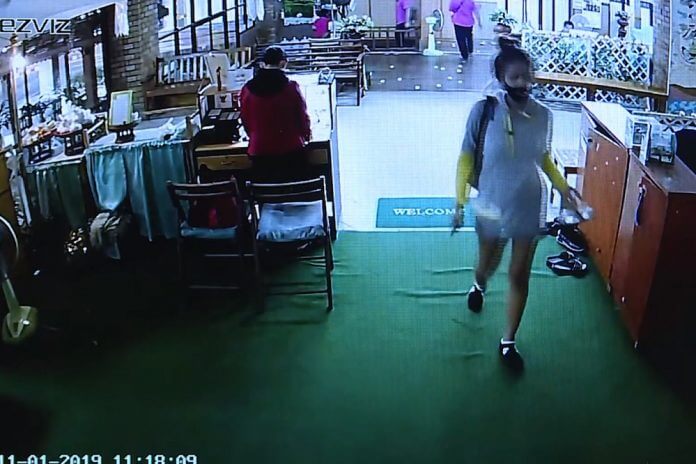 Police on Friday charged a traditional Thai masseuse with grievous bodily injury for allegedly causing a client to have a miscarriage.

The pregnant 26-year-old went into shock after receiving a massage at a shopping mall in January in Chiang Mai province. She’s remained hospitalized in a coma ever since, but police said a medical examination concluded that her condition resulted from abnormal blood flow related to the massage. Officers did not identify the suspect.

The incident took place Jan. 11 at a massage parlor run by a senior’s group in the Kad Suan Kaew shopping mall. The woman, who was six months pregnant, was admitted to a hospital where she went into a coma and miscarried.

Parlor owner Uenkaew Chaisri, 81, told the media that her staff initially declined to massage the client, but she insisted on being served.

But Col. Piyapan Pattanapongsin, deputy commander of Chiang Mai police, said the masseuse would still be held responsible for consenting to break the rules.

“The signs clearly say ‘No massage for pregnant women,’ yet the masseuse still gave the service,” Col. Piyapan said. “It’s like there’s a traffic sign saying not to enter, yet you still disobey it.”

While not a law, it’s a universal rule in Thai massage parlors that pregnant women or people with blood conditions should not be massaged. Injuries – and occasional fatalities – have taken place in the past.

In November, a man died of heart failure at a massage parlor in Pattaya.