Chiang Mai Drug Sting: An ethnic Lahu family of six is under arrest in Chiang Mai after allegedly handing over 15 kilograms of crystal meth and 170,000 methamphetamine pills to undercover police. 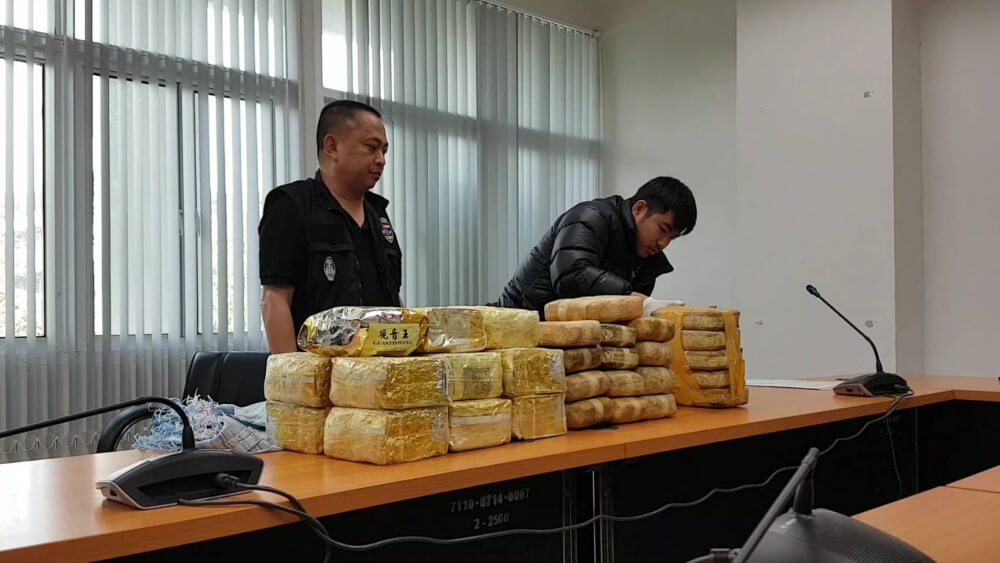 They are parents, children and in-laws of the same family living in Mae Hong Son’s Pai district.

Police were tipped off about the family having drugs to sell.

The six arrived in two pickups at a designated location on Mae Malai-Pai Road in Mae Taeng district, the occupants of one truck allegedly scouting the road, the others bringing the drugs. 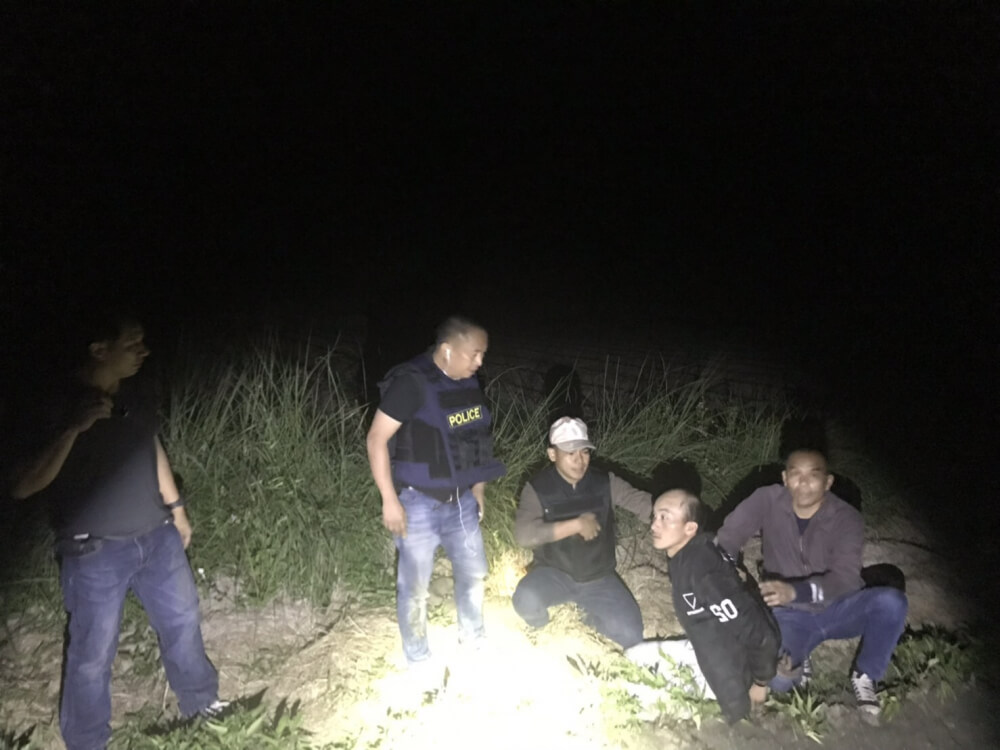 Police said the family admitted to being hired by a fellow Lahu named Janu Saenkhamfu to sell drugs on commission and deliver them to Central provinces.

Investigators found that Janu and his wife had already abandoned their homes in Chiang Mai’s Fang and Chaiprakan districts.