A Facebook page named “Poi Luang Chiang Mai” (ปอยหลวงเจียงใหม่ ) shared a video of a Songthaew driver who was in a heated argument with the Chiang Mai airport security. The Chiang Mai red Songthaew is an iconic red car that is similar to Bangkok taxis, you can find them everywhere in Chiang Mai. They are often famous for charging foreigners overpriced rides and dropping off visitors at random locations.

Posted by ปอยหลวงเจียงใหม่ on Wednesday, December 19, 2018

The video was posted on the 19th of December of this year, it captures a male Songthaew driver who was not happy with the airport security for not allowing him to bring in an empty car with no passengers in it to the airport. Where this is one of the established rules of Chiangmai airport, that a Songthaew must come in to deliver passengers to the airport only, empty Songthaews are not allowed. 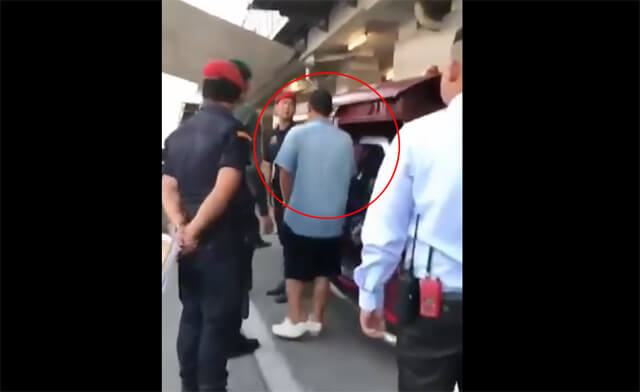 The driver showed frustration when the airport security informed him that his actions were against the airport rules. He then hit took his hand and patted hardly on one of the security officers back. The security officer jumped a little bit as he might have thought the man was going to attack him. The other officers then circled around the man causing him to calm down. After doing so, he tried to explain that what the security officers are doing is unfair to him and that he was being mocked. He then gave up and returned to his Songthaew. 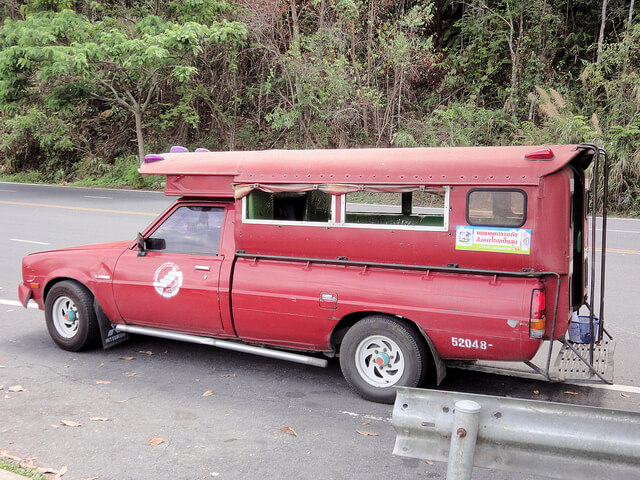 Many viewers commented that the driver’s action was wrong and that he was disrespectful against the airport security. Where the rule is clear that an empty Songthaew is not allowed to park at the Chiang Mai airport, he should respect the rules like the other Songthaew drivers in Chiangmai.