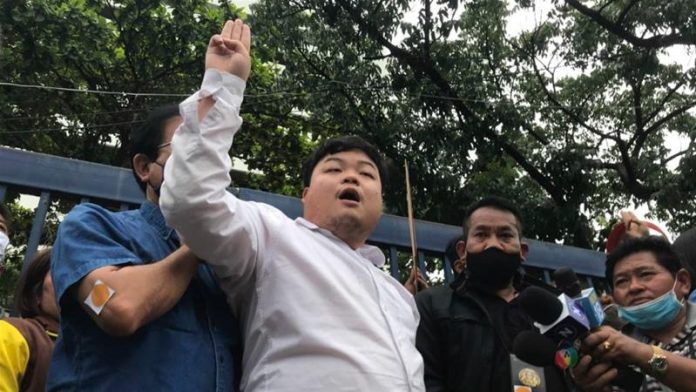 “We are of the strong opinion that a person’s right to bail is a crucial principle that the judicial institution, which has legal, social and humanitarian duties and is the final beacon of hope for the people, must uphold to support the basic rights and freedom of the people,” the statement said.

The 126 who signed the statement included academics from Chiang Mai, Thammasat, Chulalongkorn and Walailak universities, lawyers and human rights activists.

The behaviour of the four protest leaders: Parit Chiwarak, Arnon Nampa, Patiwat Saraiyaem and Somyot Prueksakasemsuk, clearly shows they are peaceful, are non-violent and have been publicly clear about their aims to solve the country’s problems, in accordance with people’s democratic rights, the statement said.

Meanwhile, the anti-government movement, Ratsadon, announced a gathering to be held at Democracy Monument at 5 pm this afternoon to call for the release of the four and campaign against Section 112 of the Criminal Code – the lese majeste law.

Earlier, the group had announced a merit-making ceremony for those who died in the 14th October 1973 popular uprising at the memorial at Khok Wua intersection on Ratchadamnoen Avenue and a march to the Golden Mount at Wat Saket in Bangkok for tomorrow, its Facebook page said.

Upon marching to Wat Saket the protesters were to wrap a red cloth around the Golden Mount at the temple.

The gesture is to symbolise the battle to address the financial issues affecting people in their daily lives and the fight for social equality, the group posted.

However, the temple on Friday announced it would be closed for cleaning tomorrow.

Meanwhile, Nattacha Boonchaiinsawat, a Move Forward Party (MFP) MP for Bangkok and the party’s spokesman, played down speculation as to why nine party MPs failed to back the party up in its bid to amend the lese majeste law.

He said the issue is a delicate issue and several party MPs have differing views on the matter.

“The nine MPs explained their stance to s party meeting so we had reached an understanding based on the party’s democratic process from the beginning. This is one of the strengths of our party,” Mr Boonchaiinsawat said.

However, even without the backing of the nine MPs, the party has already gathered enough support for proposed amendments to the law, the spokesman said.

The MFP has proposed an overhaul of Section 112 to make it less punitive. 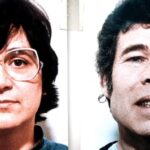