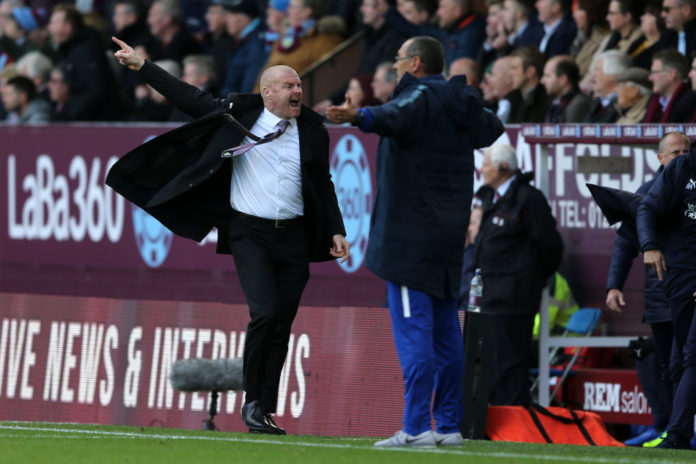 Chelsea Have The Perfect Opportunity To Jump Above Their London Rivals And Claim Third Place. Team News. Comments. Stats and Prediction.

Having sat back and watched their mini league rivals for a Champions League all suffer Premier League defeats Chelsea have the perfect opportunity to climb into third place against Burnley tonight.

But Burnley have won their last three games and they could well be up for this after being beaten at home by Chelsea 4-0. 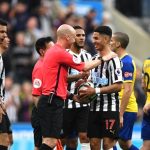