Home » Chef Dies After Falling Into Giant Vat Of Soup 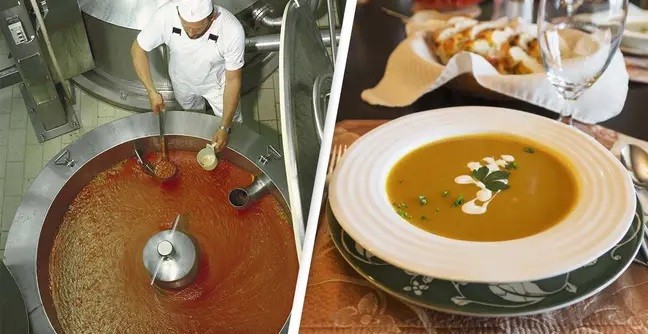 A chef has died after falling into a vat of chicken soup and suffering third-degree burns on 70% of his body.

On June 15, 25-year-old Issa Ismail was preparing soup at Hazel Hall wedding venue in Zakho district in Iraq when tragedy struck. The father of three slipped and fell into the large soup pot before falling to the floor.

Ismail was rushed to Dohuk hospital where he was treated for his severe injuries, but despite the efforts of hospital staff he sadly died five days later.

Ismail was receiving the rough equivalent of £12.45 a day when the accident occurred.

The large pot of soup the chef fell into was reportedly on the floor at the time of the tragic accident.

Since the news about the chef’s death broke, there has been an outpour of support on social media as well as criticism directed at the employer and kitchens in the region. 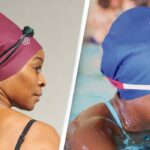 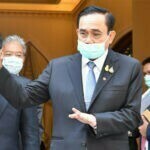