Home » Charles ‘sees no way back for Andrew 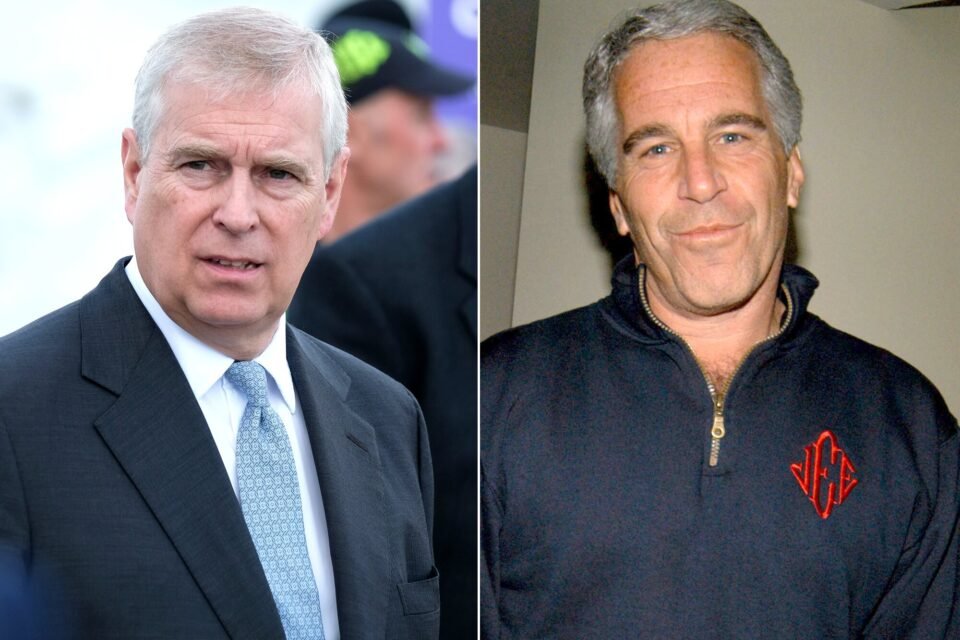 Do you think he is part of the Epstein sex gang

Prince Charles believes his brother Prince Andrew will not be able to return to public life whatever the outcome of the lawsuit against him, according to reports.

Andrew was apparently planning a return to some of his former duties earlier this year as he stepped out in public for Prince Philip’s funeral.

But Charles, and others in the family, apparently believe that is impossible because of the seriousness of the allegations against him.

This week Virginia Giuffre filed a civil lawsuit against Andrew at a court in the US, alleging he raped her when she was under age and a sex trafficking victim.

The Duke of York has always denied any wrongdoing but his team are yet to respond to the latest developments.

Charles, and son Prince William, are reportedly said to be becoming increasingly unhappy at the way the case is being handled.

And Charles sees no way back for his brother, sources close to the future king told The Times.

The source said: ‘The prince loves his brother and has the ability to have sympathy for the slings and arrows that his brother endures, whatever the reasons may be.’

They added: ‘However, this will be unwelcome reputational damage to the institution. He has long ago concluded that it is probably an unsolvable problem.’

Andrew is spending the summer with the Queen at Balmoral and his ex-wife Sarah Ferguson.

The FBI has not brought charges against him and he cannot be extradited for a civil case.

But lawyers warned the case could cost him ‘millions and millions’ if the courts back Ms Giuffre.

Her law suit accuses Andrew of having sex with her on three occasions when she was aged 17, after she had been trafficked by Jeffrey Epstein.

Andrew has 21 days to respond or Ms Giuffre could ask the court to find in her favour without a trial.

Both Charles and William have doubts about the way such serious allegations have been dealt with by Andrew and his legal team, according to the Daily Mail.

A royal insider told the paper: ‘The family find themselves in an extraordinarily difficult and sensitive situation given the nature of the allegations.

‘They are limited in what they can say publicly and now that the Duke of York is no longer a working royal they are actually rather limited in what control they can exert over the situation privately.’

David Boies, who is representing Ms Giuffre – said the Andrew’s legal team have been ‘totally uncooperative’ so far.

‘We’ve reached out to Prince Andrew’s legal team, a number of times over the last five years, we’ve made an attempt to engage with him to give him an opportunity to tell his side of the story, to provide any explanation or context, that he might have for his actions to try to resolve this without the necessity of litigation. Every such effort has been rebuffed,’ he told Sky News yesterday. 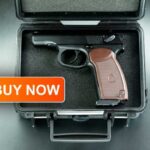 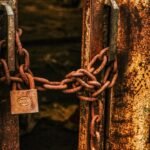