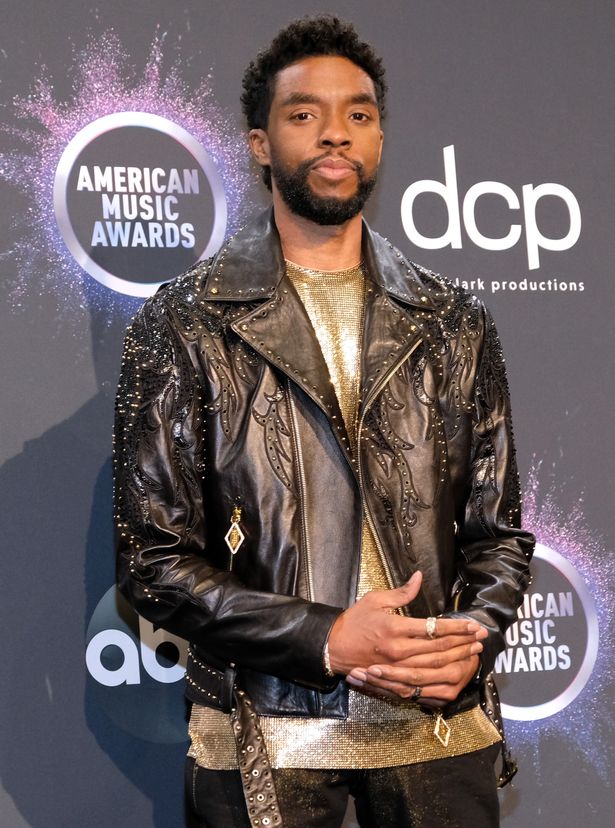 Chadwick Boseman, who starred as T’Challa in Black Panther, has died.

Chadwick, who starred in other films including Da 5 Bloods, Avengers: Infinity War and 21 Bridges, died at age 43 after he was diagnosed with colon cancer.

The American actor’s family confirmed the sad news on his social media pages.

The statement read: “It is with immeasurable grief that we confirm the passing of Chadwick Boseman.⁣

“Chadwick was diagnosed with stage III colon cancer in 2016, and battled with it these last 4 years as it progressed to stage IV.”

It continued: “⁣A true fighter, Chadwick persevered through it all, and brought you many of the films you have come to love so much. From Marshall to Da 5 Bloods, August Wilson’s Ma Rainey’s Black Bottom and several more, all were filmed during and between countless surgeries and chemotherapy. ⁣

“It was the honor of his career to bring King T’Challa to life in Black Panther. ⁣

“He died in his home, with his wife and family by his side. “

The statement then ended with: “The family thanks you for your love and prayers, and asks that you continue to respect their privacy during this difficult time.”

Tributes for the actor poured in over social media as his celebrity friends shared messages of condolence.

Oprah Winfrey wrote: “What a gentle gifted SOUL. Showing us all that Greatness in between surgeries and chemo. The courage, the strength the Power it takes to do that. I’m in shock and awe!”

Meanwhile Kevin Hart added: “I have no words….This s**t hurts. Just a all around good brother. You will be missed…. Rest well King”.

And Chris Pratt said: “My prayers go out to Chadwick’s family and loved ones. The world will miss his tremendous talent. God rest his soul.”

Chadwick appeared in Law and Order, CSI:NY and ER in the early years of his acting career.

His first feature film, The Express: The Ernie Davis Story, was released in 2008.

The actor then went on to star as James Brown in his biopic Get on Up in 2014 as well as taking the leaked role in Black Panther in 2018 – he also appeared in Captain America: Civil War as T’Challa. 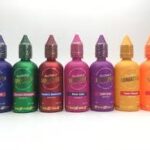 e-juice seized worth over 2M THB 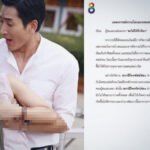