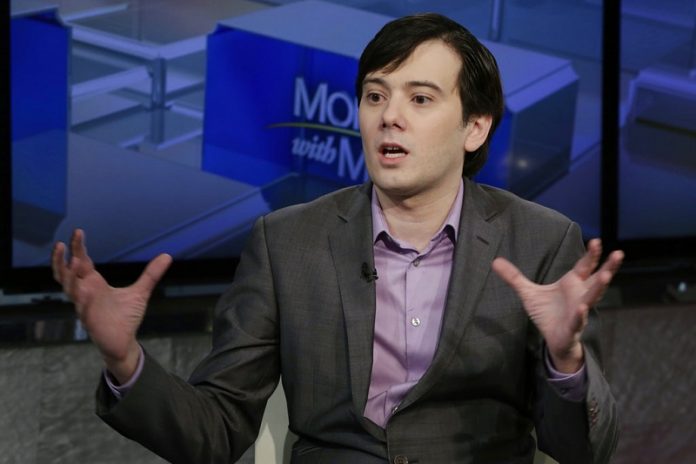 A judge jailed former pharmaceuticals company CEO Martin Shkreli on Wednesday after finding that he violated his bail on a securities fraud conviction with a social media posting she agreed posed a threat to Hillary Clinton.

Defense attorneys had argued at a hearing in federal court in Brooklyn that the post by Shkreli, offering a USD $5,000 bounty to anyone who could grab him one of Clinton’s hairs while she’s on a book tour, was political satire. But U.S. District Judge Kiyo Matsumoto didn’t see the humor, saying the offer could be taken seriously by fellow Clinton detractors. The Clinton offer could be viewed as “a solicitation of an assault,” the judge said before revoking Shkreli’s USD $5 million bails.

The government had told the judge that the message had alarmed the Secret Service detail that protects Clinton, a Democratic former presidential candidate, and first lady. It also argued that it fit a pattern of veiled threats against female journalists who rebuffed Shkreli’s social media advances and of taunts aimed at prosecutors in his case. On Monday, Shkreli, often called the Pharma Bro, wrote to the court apologizing for his behavior, saying, “I am not a violent person.” But for the judge, it was too little, too late. “He doesn’t have to apologize to me,” she said. “He should apologize to the government, the Secret Service and Hillary Clinton.”

Defense attorney Ben Brafman said outside court he was disappointed in the judge’s decision. “We believe the court arrived at the wrong decision, but she’s the judge and right now we will have to live with this decision,” he said. For now, Shkreli will await his Jan. 16 sentencing at a federal jail in an industrial part of Brooklyn instead his Manhattan apartment, which was a familiar backdrop for his live-streamed bluster. He faces a maximum of 20 years in prison, though the term could end up being shorter under federal sentencing guidelines.

The government sought to get Shkreli locked up as a danger to the community amid the fallout from his social media post, which read: “The Clinton Foundation is willing to KILL to protect its secrets. So on HRC’s book tour, try to grab a hair from her. I must confirm the sequences I have. Will pay USD $5,000 per hair obtained from Hillary Clinton.” “Indeed, in the current political climate, dissent has unfortunately often taken the form of political satire, hyperbole, parody or sarcasm,” the defense’s court papers said. “There is a difference, however, between comments that are intended to threaten or harass and comments – albeit offensive ones – that are intended as political satire or strained humor.” — Khao Sod 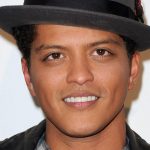 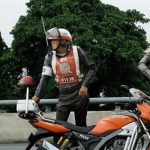