Mayor is urged to expand the nightlife… 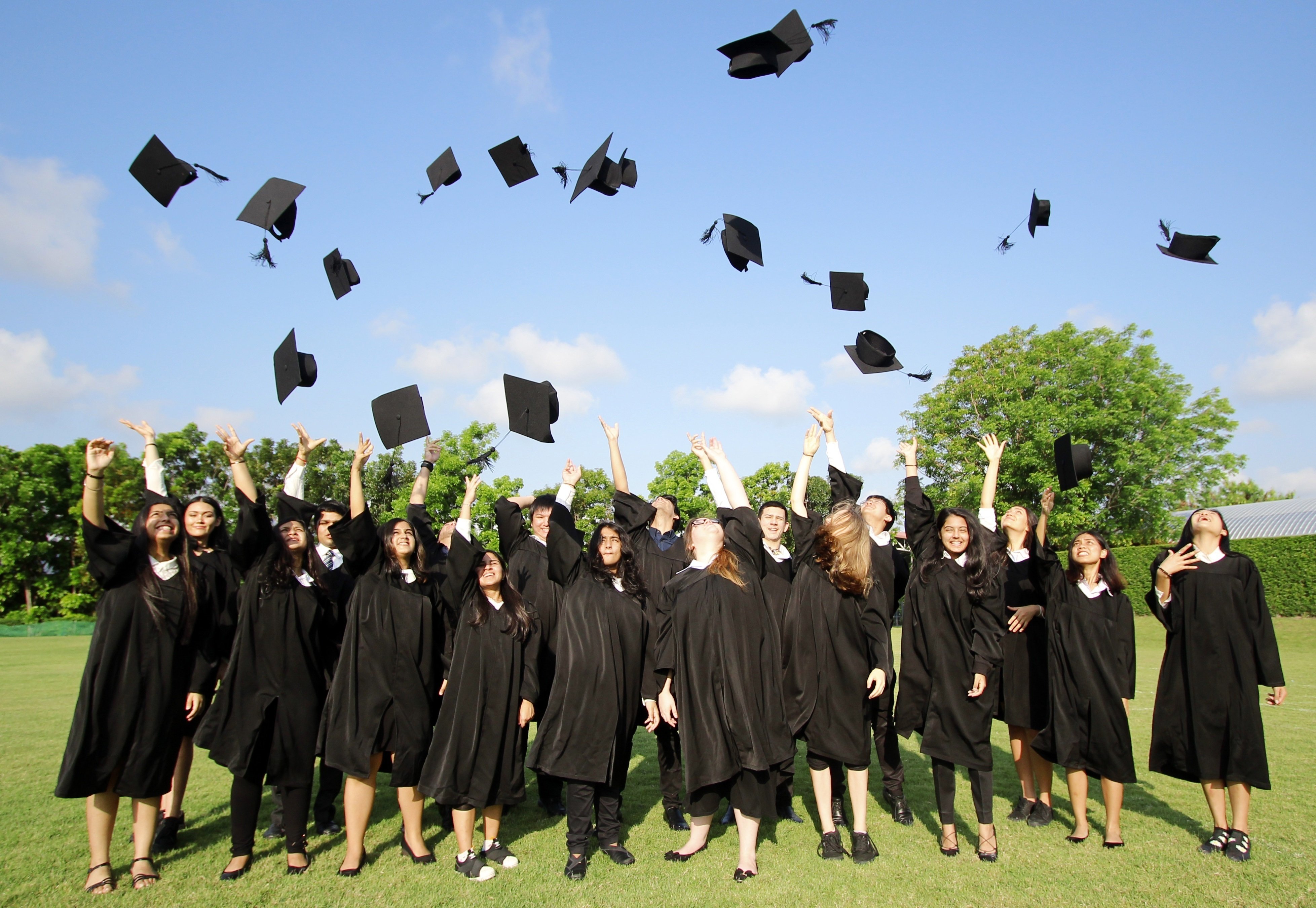 The International Baccalaureate is celebrating its 50th birthday this year.

In that time, it’s become the world’s most-respected pre-university qualification. Garden International School (GIS) is celebrating its 20th anniversary as an IB World School. In that time GIS has developed into one of the top IB schools in Thailand. For the past 3 years it has had a 100% pass rate for the IB Diploma. Their average point score of 35 is also far above the world average of 29.

GIS also has a strong IGCSE programme — last year it had an impressive 91% pass rate, far above the UK average. The IGCSE, which students study in Years 10 and 11, is the perfect pathway to the IB Diploma.

To learn more about these courses, GIS is holding an IGCSE and IB Information Evening. This will be on Thursday November 8, from 6pm in the main hall. There will presentations from Mr Pennant, Deputy Head of Secondary, about IGCSEs, and one from Mr Beales, IB Diploma Coordinator, about IB.

If you would like to learn more about the region’s top IGCSE and IB school, feel free to come along. GIS is in Ban Chang. Thanks to new road links, that’s about 30 minutes from Pattaya. 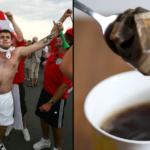