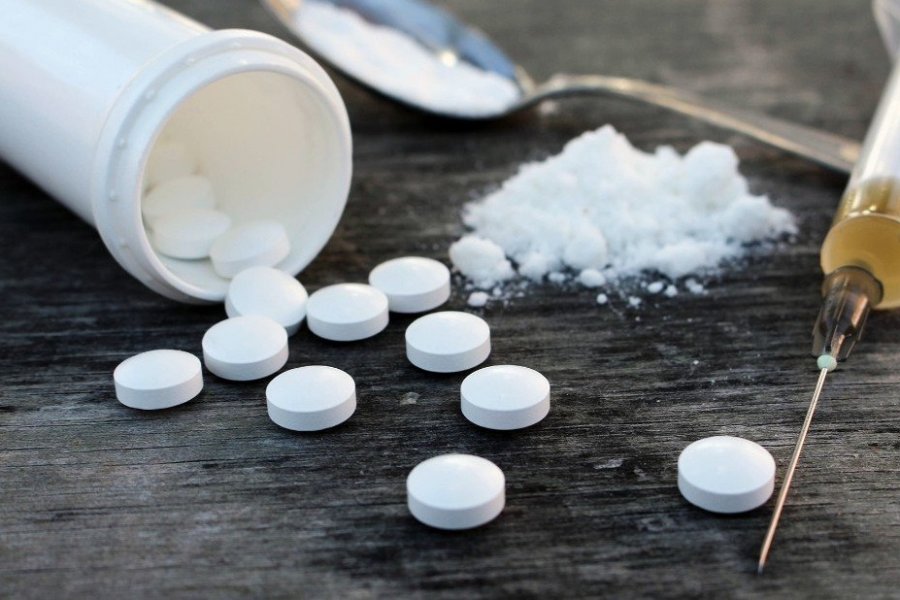 A man was arrested with 720,000 methamphetamine pills in possession after a chase by highway police in Nong Song Hong district on Sunday morning, police said.

They signalled the driver to stop, but the car sped away, prompting the police to give chase.

The car veered off the road and crashed into the ditch between kilometre markers 14-14 in tambon Dong Kheng, Nong Song Hong district.

Padol Thamsilp, 21, the driver, from Kuchinarai district, Kalasin province, was trapped in the vehicle with minor injuries.

According to police, Mr Padol confessed to have transported the drugs from That Phanom districit, Nakhon Phanom province.

He said he was hired for 20,000 baht to take them to a recipient in Khon Kaen’s Nong Song Hong district.

He had been paid 5,000 baht and would get the rest on completing the job.

Mr Padol was charged with having illicit drugs in possession with intent to sell. 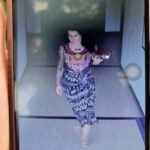 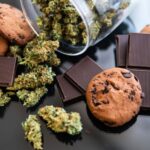