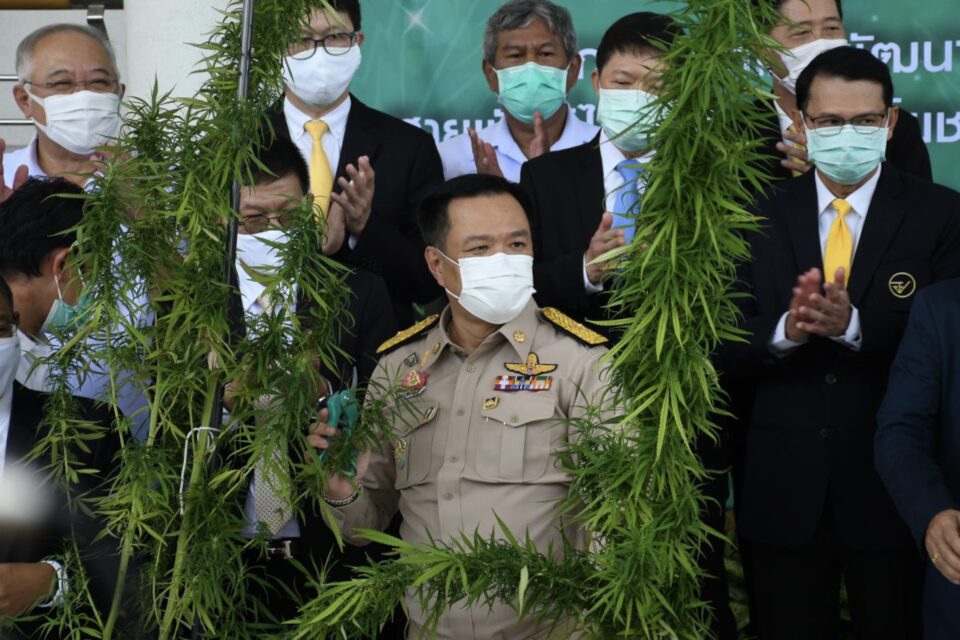 For those who want to grow cannabis, Thailand might soon have a smartphone application for those who wish to register.

Thailand’s Public Health Minister, who has been actively touting the health benefits of CBD and pushing for laws to loosen around the once-criminalised plant, says small growers will soon be able to register on an application and then officials would visit the garden or farm for an inspection.

The minister, Anutin Charnvirakul, who is also the deputy PM and leader of the Bhumjaithai Party, says they don’t want registration to be difficult. Reports don’t mention if expats are eligible to grow cannabis.

Last month, Thailand’s Narcotic’s Control Board approved the health ministry’s move to remove cannabis and hemp, with low amounts of the high-inducing component, from its narcotics list. Cannabis extracts with more than 0.2% of the psychoactive component tetrahydrocannabinol, or THC, is still classified as a Category 5 narcotic.

A bill on cannabis and hemp regulations was submitted to parliament last week and Anutin says it allows parts of the plant to be used in food and beverages. According to the Bangkok Post, the bill restricted the use of cannabis and hemp extracts.

These compounds are responsible for the different properties including the medicinal benefits of the marijuana plant.

While cannabidiol also is known as CBD has anti-inflammatory properties and is used to address several health-related symptoms.

Since CBD is extracted from the cannabis plant in the form of oil therefore, is also referred to as cannabis oil in Thailand. 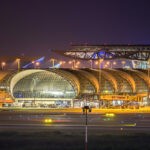 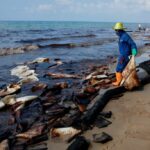