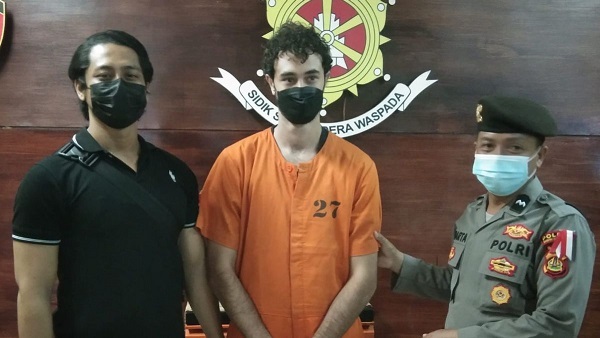 This Brazilian citizen was arrested for carrying narcotics weighing 2.8 grams when he arrived on the Island of the Gods through I Gusti Ngurah Rai Airport, Bali, on Tuesday, June 28.

“He was arrested because he was caught carrying four plastic clips containing marijuana type I narcotics”, said Head of the Narcotics Investigation Unit at the Airport Police I Gusti Ngurah Rai AKP I Kadek Darmawan, Monday, July 4.

This Brazilian citizen is coming to Bali for the first time and intends to have a vacation. This student is being held at the I Gusti Ngurah Rai Airport Detention Center.

“Based on his confession, he got the goods by buying them in Thailand. Because previously he had lived in Thailand and the goods were for his own consumption. He himself did not know that it was forbidden to bring marijuana in Indonesia”, he said. 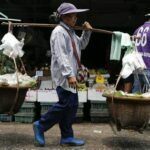 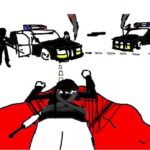