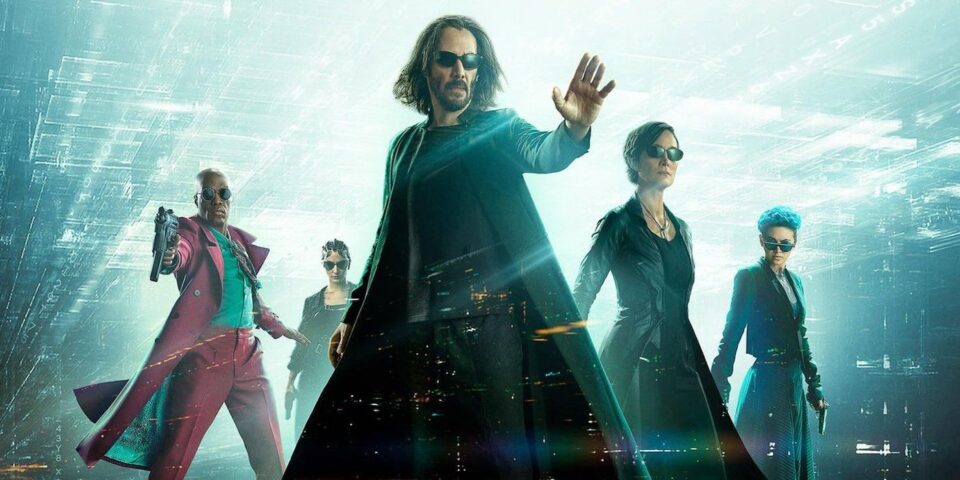 Keanu Reeves made a stylish appearance at the Canadian premiere The Matrix Resurrections.

The actor, 57, hit the black carpet to launch the fourth instalment in the mind-bending action/sci-fi franchise.

He had a big smile on his face, which we’re guessing is partly because he was back on home turf after growing up in Toronto before moving to Los Angeles when he was 20.

The Beirut-born film star said in an interview at the event: ‘It’s always nice to be back and tonight some folks are going to see The Matrix Resurrections’ and hopefully they like it.’

Scotiabank Theatre was completely transformed for the premiere thanks to high-definition projection mapping which saw iconic green digital rain symbolising the computer coding made famous by The Matrix franchise.

Once inside, as fans walked up the theatre’s huge staircase, the green rain continued pour across screens and surfaces.

It truly was an immersive experience, as fans really were made to feel like they had stepped back into The Matrix.

The Matrix Resurrections is the fourth film in the world-famous franchise, which sees the return of fan-favourite characters.

As well as Keanu’s Neo, the film stars Carrie Anne-Moss as Trinity, 18 years after the last film, The Matrix Revolutions, in 2003.

The project was co-written and directed by Lana Wachowski.

Elsewhere, Keanu has been making some pretty wild revelations lately, as he shared that he once wore Dolly Parton’s iconic Playboy outfit as a Halloween costume – yes, really.

The country icon covered Playboy in 1978, donning a black bustier and bunny ears.

Appearing on Jada Pinkett Smith’s Red Table Talk series to promote the upcoming Matrix Resurrections sequel, Keanu explained that his mother Patricia Taylor served as a costume designer, who worked with the 9 to 5 singer many times.

‘She once did the cover of Playboy, and somehow, I guess she didn’t take that home,’ he said.

‘And so we had it and it was Halloween. So I put on the ears and the bustier. I wore sneakers with fishnet stockings and the bowtie. I had some pretty long hair.

‘And I was Dolly Parton’s Playboy bunny.’ 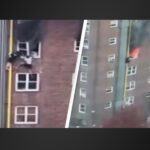 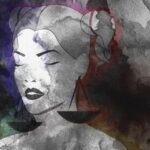