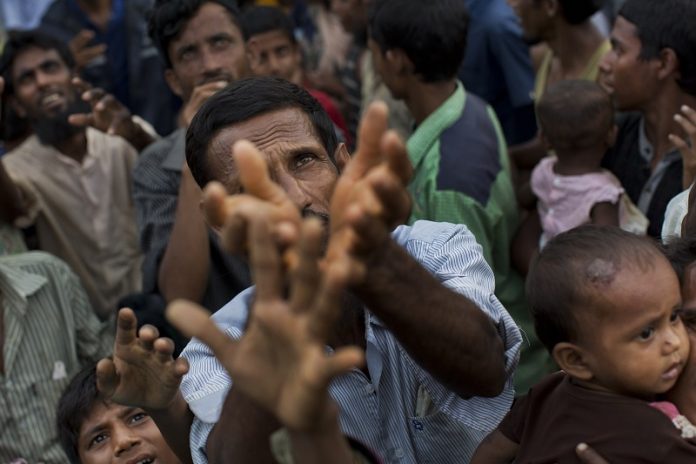 Some 73,000 people have crossed the border since violence erupted Aug. 25 in Myanmar’s Rakhine state, said U.N. High Commissioner for Refugees spokeswoman Vivian Tan. The violence and the exodus began after Rohingya insurgents attacked Myanmar police and paramilitary posts in what they said was an effort to protect their ethnic minority from persecution by security forces in the majority Buddhist country. In response, the military unleashed what it called “clearance operations” to root out the insurgents. Another aid official said Saturday that more than 50 refugees had arrived with bullet injuries and were moved to hospitals in Cox’s Bazar, on the border with Myanmar. Refugees reaching the Bangladeshi fishing village of Shah Porir Dwip described bombs exploding near their homes and Rohingya being burned alive. From an area close to the Bangladeshi border town of Teknaf, soaring flames and smoke could be seen rising from Myanmar across the border on Sunday. Khaosod 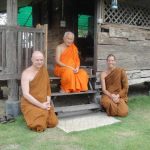