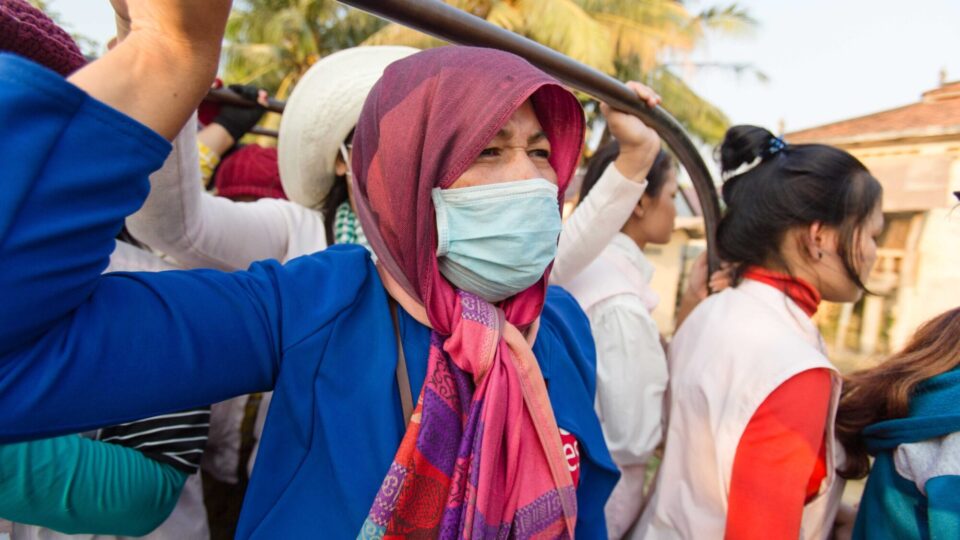 Closure of construction camps on Monday reportedly sparked an exodus of workers to their home provinces, fuelling fears that Covid-19 could spread more quickly

Reports from the border province of Surin indicate that Cambodian migrant workers are also on the move.

The development follows PM Prayut Chan-o-cha’s closure order for construction camps in Bangkok and its vicinity, as well as the four southern border provinces of Songkhla, Narathiwat, Yala and Pattani.

At 8am on Monday, more than 100 Cambodian migrant workers were queuing at the Kap Choeng Immigration checkpoint in Surin as they waited to cross back into their home country.

Employers sent trucks full of Cambodian workers to the border, some dumping them on roads nearby.

Kap Choeng Immigration officials urgently deployed a vehicle to pick up the dumped foreign workers and take them to a gathering point at the office, fearing a potential spread of infection.

The workers will be screened for Covid-19 and have their history checked before moving on to Cambodia. 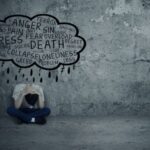 Depressed, planning suicide due to stress from Covid 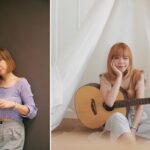