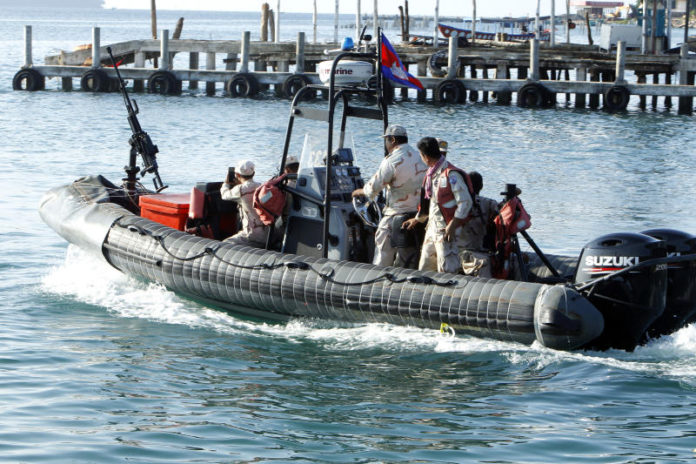 The police chief for the Cambodian province where British touristAmeliaBambridge disappeared last week says he fears she has drowned, but land and sea searches for her will continue.

Preah Sihanouk police chief Pol Maj Gen Chuon Narin said on Wednesday that a search on Koh Rong island, where the 21-year-old woman was last seen late on the night of Oct 23, and in the Gulf of Thailand failed to find any clues about her disappearance.

He said six people called in for questioning by police in the past few days were released Tuesday evening without any charges filed against them.

Officials said they were questioned because of a complaint by Western visitors that they had acted badly toward female tourists. 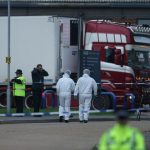 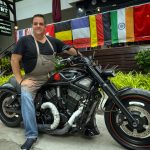