Home » Cambodia genocide verdict a signal to other perpetrators: US 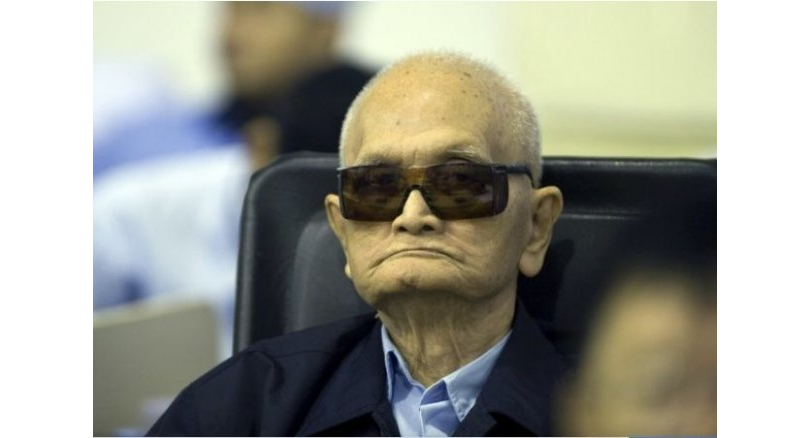 Cambodia Genocide Verdict: The US has welcomed Cambodia’s landmark genocide verdict and said it served as a warning that perpetrators of mass atrocities, “even those at the highest levels”, will eventually face justice for their crimes.

A war crimes tribunal in Cambodia found the Khmer Rouge’s former head of state Khieu Samphan, 87, and “Brother Number Two” Nuon Chea, 92, guilty of genocide on Friday and sentenced them to life in prison.

The historic verdict comes nearly 40 years after the Khmer Rouge were expelled from Cambodia following a four-year reign of terror that left about a quarter of the population dead from starvation, mass executions, and overwork.

“Their crimes were numerous, calculated, and grave,” US State Department spokesperson Heather Nauert said, commending the courage of the victims and witnesses who testified during the trial.

“Let this be a message to other perpetrators of mass atrocities, even those at the highest levels, including former heads of state, that such actions will not be tolerated and they will ultimately be brought to justice,” she said in a statement.

Cambodia’s neighbour Myanmar has come under fire in recent months for its handling of the Rohingya crisis, which United Nations investigators believe amounts to “genocide” given the atrocities perpetrated on the stateless Muslim minority.

Myanmar has denied the allegations but UN investigators have urged that the case be referred to the International Criminal Court (ICC) for investigation and prosecution.

Despite the show of support for war crimes prosecution, the US is one of the few Western countries that is not signed up to the ICC, which has a mandate to investigate the gravest offences including genocide and crimes against humanity.

The country’s refusal to be party to the body erupted again following an ICC request to open an investigation into alleged war crimes by the US military and intelligence officials in Afghanistan, especially over the abuse of detainees.

White House National Security Advisor John Bolton called the Hague-based rights body “unaccountable” and threatened to arrest and sanction judges and other officials of the court if it moved to charge any American. 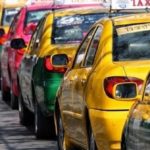