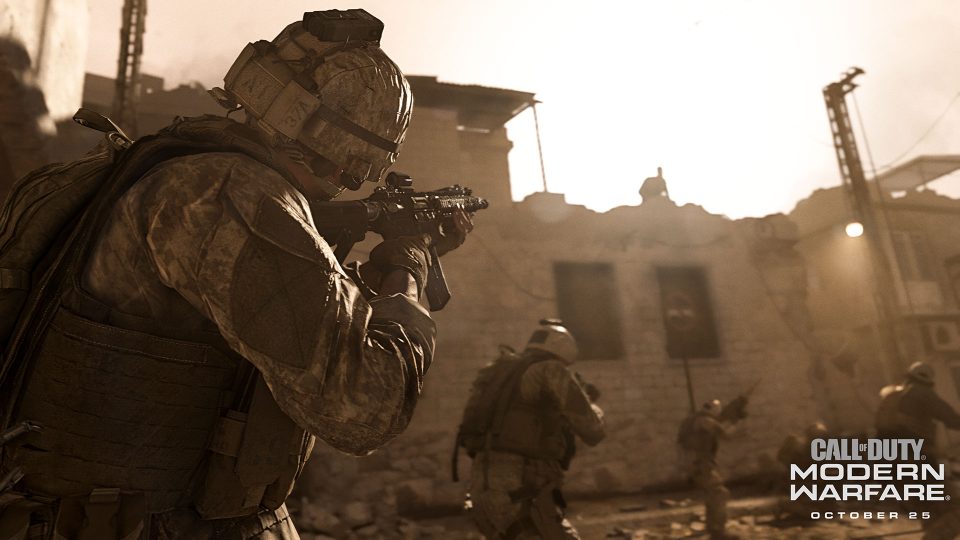 More than a month after it was initially announced, we’ve finally gotten a glimpse of Call of Duty: Modern Warfare’s multiplayer. Infinity Ward presented the first look at Modern Warfare’s competitive offerings with a Livestream that revealed its new 2-on-2 Gunfight mode. We’re still in the dark on most of the details, but at least now we know when we can expect them.

A Modern Warfare multiplayer reveal is coming at 10 AM PT / 1 PM ET / 6 PM BST on August 1 (3 AM AET on August 2). Infinity Ward will show off the game via Livestream on its Twitch channel, twitch.tv/callofduty. There, you can expect to see more of Gunfight and get details about any other modes Modern Warfare is adding to the usual Call of Duty multiplayer suite. We’re also expecting to hear more about one of the game’s biggest new features: cross-play.

Infinity Ward first revealed that cross-play was coming to Call of Duty when it announced that the game would be a reboot of 2007’s Modern Warfare, but featuring a whole new story. It’ll allow players on all Call of Duty platforms to play with and against each other in multiplayer matches–so regardless of whether you buy the game on PC, Xbox One, or PS4, you’ll have the full CoD community available for multiplayer matches. Infinity Ward also announced it’s doing away with the season pass structure for downloadable content with Modern Warfare, so all post-release multiplayer maps will be free to all players.

Another aspect we’re hoping to learn more about in August is Modern Warfare’s progression system. Infinity Ward has said progression will carry across all modes in the game, meaning you’ll be able to level up your weapons, unlock new Killstreaks, and work toward hitting Prestige while playing the game’s single-player mode as well as in multiplayer. We don’t have many details on how that all works yet, or how the modes are otherwise linked together, but Infinity Ward has said it wants Modern Warfare to feel more like one complete experience and less like several distinct games packaged together.

Gunfight is the first new multiplayer mode we’ve heard about in Modern Warfare. It pits two teams of two players against each other in small maps, where they face each other in super-fast rounds. The first team to win six rounds takes the match, but you don’t get the benefit of choosing your equipment loadout–each round sees everyone assigned the same set of guns. That means everyone is evenly matched, making for some intense, speedy bouts. 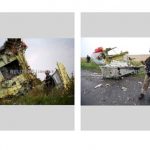 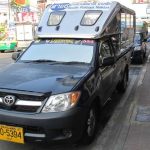