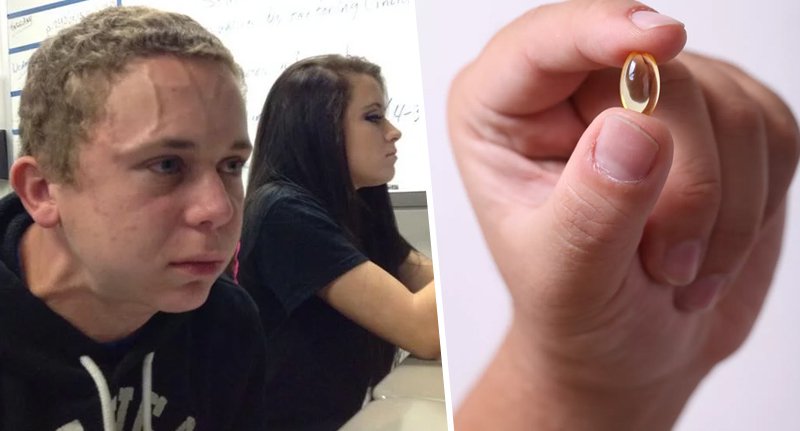 Everyone has a different sense of humour – some jokes are universal, while others get lost in translation.

Farts fall firmly in the former. They are hilarious in every language because they go beyond language. While the builders of the Tower of Babel may have struggled to understand each other’s words, they sure as hell understood each other’s flatulence.

However, it’s also a truth universally acknowledged that though the sound of farting is basically funny in any situation, the stench which can emanate certainly isn’t, and can literally sour a highly amusing moment.

To combat this, a French inventor called Christian Poincheval has invented a pill which he claims will make your farts smell like different scents. From violets to roses, chocolate to ginger, Poincheval is putting the ‘scent’ back in ‘stench’, the ‘ha’ back in ‘sharted’.

The ‘100 per cent natural’ pills are sold by the company Lutin Malin, whose website says the origin of the fart pill wafted into existence when Poincheval said to himself ‘it would be more appropriate to be able to fart without bothering the neighbours!’

…we were at table with friends after a copious meal when we nearly asphyxiated ourselves with our smelly farts. The gas wasn’t that great for our table neighbours. So something had to be done about this. You can disguise the sound of a fart but not the stench…

So Poincheval, an inventor in his own right, set about concocting a pill that would transform the tang of one’s trumps. 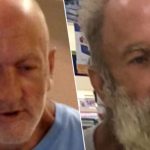 Missing Man Was Eaten By His Own Dogs, Leaving Only Bone Fragments Behind 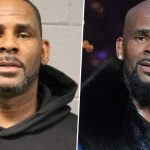